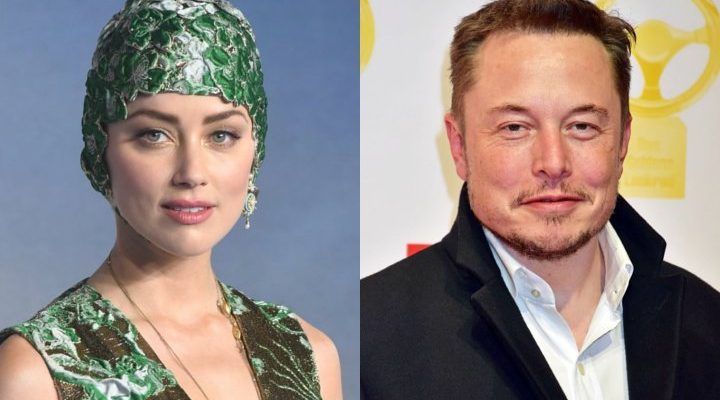 AceShowbiz –
Actress Amber Heard continues to enjoy a “beautiful friendship” with her ex-boyfriend Elon Musk, because they share a close intellectual bond.

“The Danish Girl” star split from the Tesla co-founder for the second time in February, and while both subsequently moved on, Amber insists they are still very much in touch.


“Elon and I had a beautiful relationship, and we have a beautiful friendship now, one that was based on our core values,” she told The Hollywood Reporter, naming their joint interests as “intellectual curiosity, ideas and conversation, a shared love for science”.

“We just bonded on a lot of things that speak to who I am on the inside,” she continued. “I have so much respect for him.”

Amber also joked about the tech billionaire’s recent controversies, including concerns about his drug use, his Twitter rants, and his run-in with authorities over securities fraud charges, which cost him his position as Tesla chairman in September.

Laughing about the drama, she quipped, “He’s not boring!”.

Amber first embarked on an unlikely romance with Elon in 2016, following the breakdown of her marriage to Johnny Depp.

They dated for just over a year before parting ways in August, 2017, only to reconcile three months later for a short-lived reunion.

Despite their on/off relationship, Amber has always had nothing but high praise for Elon, but she recently suggested she was ready to find happiness with a different kind of partner, because she’s previously had terrible taste in suitors.

Insisting she hasn’t given up on love, the 32-year-old told Marie Claire magazine last month, “I have hope. I hope to find an honest attraction to someone who is healthy. I very much want that.”