Amber Heard, 36, was found guilty of defamation on three counts following her allegations that ex-husband Johnny Depp subjected her to sexual violence and cruelty. In a bid to avoid paying the mammoth $15 million fee, later reduced by a judge to $10.35 million, she has announced her plan to appeal and has hired another lawyer, apparently in the hope of having her legal bills paid by her insurance companies.

It was one of the most widely publicised celebrity court cases in US history, with followers from around the world tuning in to hear Amber and Johnny’s graphic accounts of their experiences in what both had previously described as the marriage from hell.

According to Puck News, Amber has now hired a third lawyer, Kirk Pasich, in addition to the two who currently represent her, David L, Axerod and Jay Ward Brown.

Her team are reportedly engaged with multiple insurance companies over who will cover her costs, while both of those companies are also battling it out between themselves.

The Aquaman actress saw her legal costs soar to over $8 million before the court case had even begun, and now that she is continuing to fight the verdict by the jury, it is expected that her bills will rise even further. 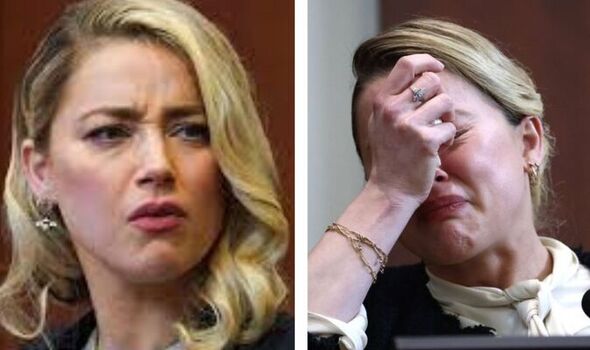 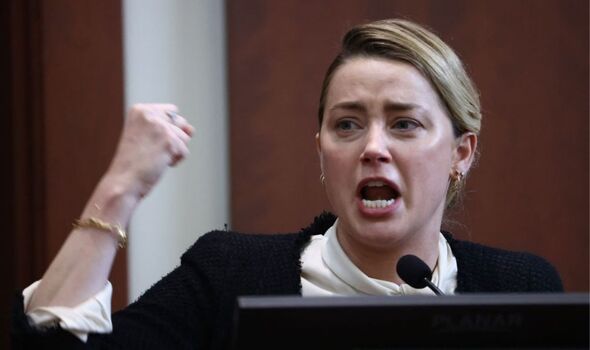 The former had requested the latter to reimburse half of the fees which it had spent on defending her.

She had taken out a home-owner’s policy with Travelers which covered ‘libel’ issues for up to $500,000, while New York Marine had a similar policy in place for general liability for up to $1 million.

However, the two companies had gone into battle over New York Marine’s decision to use local attorneys at a relatively cheap cost. 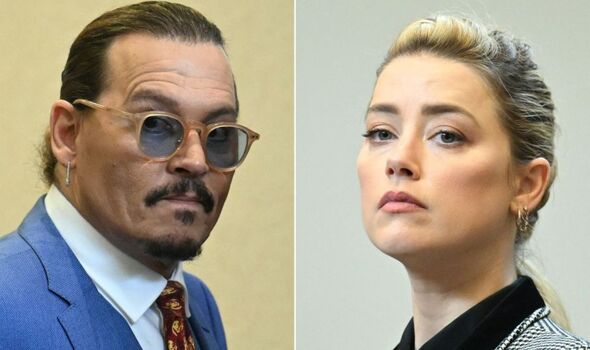 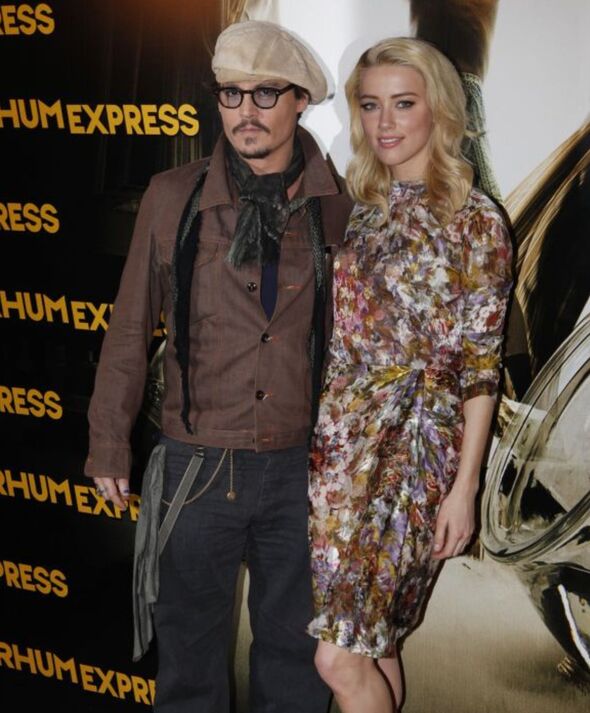 A judge agreed with New York Marine, but Amber is said to have wanted to pick her own, more expensive lawyers for the case.

Travelers has argued that Timothy McEvoy and Sean Patrick Roche, the lawyers appointed by New York Marine, are simply “piggy-backing” off the work of the lawyers they had employed, Roberta Kaplan and Elaine Charlson Bredehoft.

New York Marine has made a counter-claim that its own lawyers were “frozen out” of the proceedings.

The firm is requesting that Travelers should reimburse them $621,693 towards their payments for Amber’s defence fund as there were situations when their lawyers were unable to take part.

Meanwhile, the insurers are also suing Amber in a bid to avoid contributing to her costs at all.

A California law removing the need for insurers to cover “wilful acts” means that she might be ruled ineligible for a payout.

This will add further stress for the actress as her representatives had already publicly announced when she lost the case against Johnny Depp that she was “unable to pay”.

Her latest lawyer, Kirk Pasich, is dealing with the complicated situation on her behalf.

Pirates of the Caribbean star Johnny Depp had originally sought $50 million from Amber on the basis that her allegations had damaged his reputation and made him ineligible for work opportunities he could otherwise have gained.

Amber had written an opinion piece for The Washington Post which named herself as a “public figure representing domestic abuse” and claimed she had experienced hatred for speaking out.

She did not name her ex-husband in the piece, but lawyers argued it would be clear to readers who she was referring to, due to their public divorce battle and previous court case in the UK, which Johnny lost.

During the case, the court heard evidence in audio recordings that she had hit Johnny, but not “punched him”, while Johnny admitted to headbutting her on another occasion, but said it was accidental.