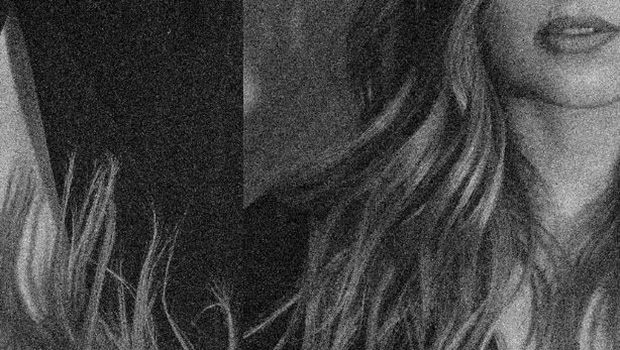 Verité just released reimagined some of her fan favorite tracks with her ‘Bunker Studios Sessions’ EP, & we can’t stop listening!

It’s a very happy Friday indeed! Alt-pop singer Verité has a new EP, and the 5-track compilation of tracks is a masterpiece. The stunning songs are actually reimagined fan favorites, recorded with an all-female orchestra, Little Kruta. Verité’s haunting vocals soar on “Phase Me Out,” and “Need Nothing,” the following track on the EP, is a heartbreaking ballad that will tug at your heartstrings.

Inspired by her one-off performance with the 20 piece, female orchestra earlier this year, for The Hum Series,  it more than made sense for Verité to carry the momentum forward with the dazzling new array of songs. The singer’s debut, Somewhere in Between, was released in 2017, and went on to rack up over 150 million steams. Listen to her latest release below!

For fans hoping to see even more of Verité in the new year, they can be assured she has more to deliver. The songstress is currently writing her second album for release in 2019!