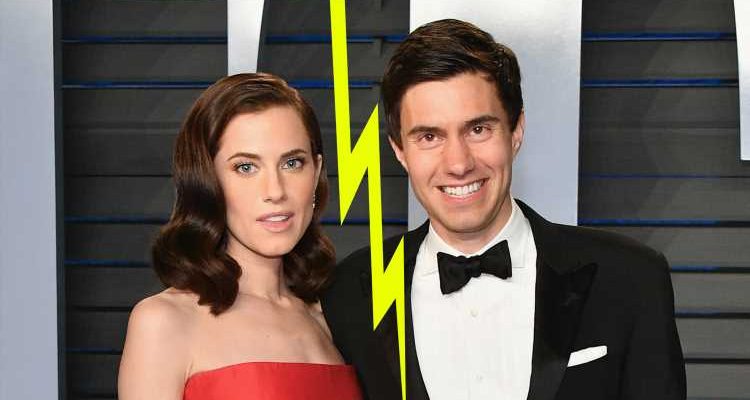 Allison Williams and her husband Ricky Van Veen have separated after four years of marriage.

The 31-year-old actress met Ricky back in 2011 while attending a The Bachelor viewing party and they got married in September 2015 at a star-studded wedding.

“With mutual love and respect, we have made the decision to separate as a couple. We are grateful for the friendship that we have and will continue to have,” Allison and Ricky said in a joint statement, provided to Page Six.

Allison is best known for her roles in the movie Get Out and the HBO series Girls. Ricky is an executive at Facebook.

The former couple was last spotted together in public while attending the Vanity Fair Oscar Party back in March 2018.