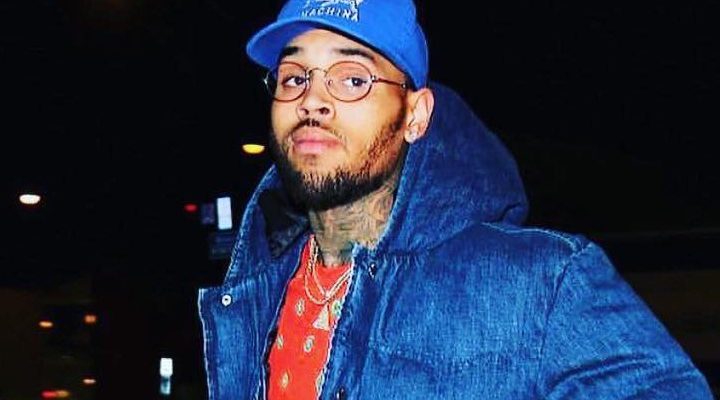 AceShowbiz –Chris Brown is accused of drug abuse after a video allegedly showing him snorting cocaine surfaces online. In the short footage that has been posted on YouTube, someone who is believed to be the 29-year-old singer was seen partying in what looks like a club.

The video caught the man, who wore a baseball cap, sniffing something from his finger before quickly putting on a cigarette with his other hand while he stood among fellow revellers. Chris has not addressed the video, prompting Internet users to further speculate about what he’s doing in the clip.

Some of his fans defended him, with one saying, “he wasn’t busted doing nothing this is stupid.” Some others insisted that he was lighting a cigarette instead of snorting coke. “He was lighting a damn cigarette!!! Clear as freaking day,” one fan commented on the video.

“He was just lighting a cigarette. He used his right hand to put the cigarette in his mouth and his left hand to light it. They really coming for Chris since he got his masters,” another tried to explain. Someone else added, “Just putting cigarette in mouth .”

Others disagreed, though. “I really like Chris brown but that damn finger went right up to that nose! ” one pointed out his gesture. Another wrote, “He tried to be fast but got caught. Its not a problem all the celebs doing something. “

Another gave the benefit of the doubt to Chris. “Man I hate seeing this I hope it’s not Coke and I hope my eyes are playing tricks on me,” the said Internet user wrote. “I love Chris Brown I think he’s like one of those Thomas it person talented artist in this generation and I hope he’s not doing that because God blessed him with so much talent Chris please don’t throw it away for the devil’s nectar. Please change your circle and get.”

It’s not the first time Chris was reported consuming drugs. Back in 2017, Billboard reported that the R&B star “would stay up for as long as three days in a row, snorting cocaine and dabbling in Xanax, marijuana, Molly and lean” ahead of the European leg of his “One Hell of a Nite Tour”. The site cited Chris’ members of his team at the time as its sources.