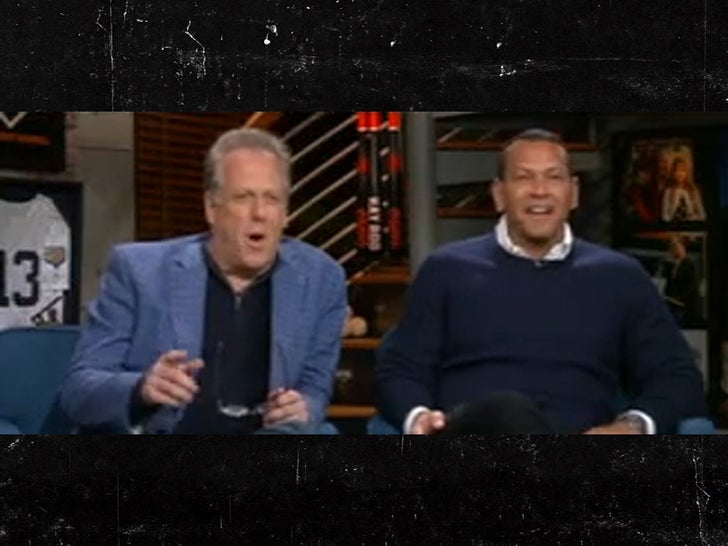 You knew this was coming …

Alex Rodriguez was epically teased over his ex, Jennifer Lopez, getting engaged to Ben Affleck … with Michael Kay hinting at it during the Yankees vs. Red Sox game — and the moment is hilarious.

The ex-MLB slugger was chopping it up with his co-host during the “KayRod” broadcast of “Sunday Night Baseball” on ESPN 2 … when Kay decided to poke some fun.

“It’s a great time in sports,” Kay said in the 9th inning. “You have a new Masters champion, NBA playoffs are about to start, baseball’s in full swing, people getting engaged. I mean, it’s a happy time in the world.”

A-Rod’s reaction is priceless — he awkwardly plays along and says, “Happiness and world peace is what we’re looking for.”

The best part — after 2 seconds of piercing silence, A-Rod returned his focus to the game … saying, “The 2-1 pitch.” 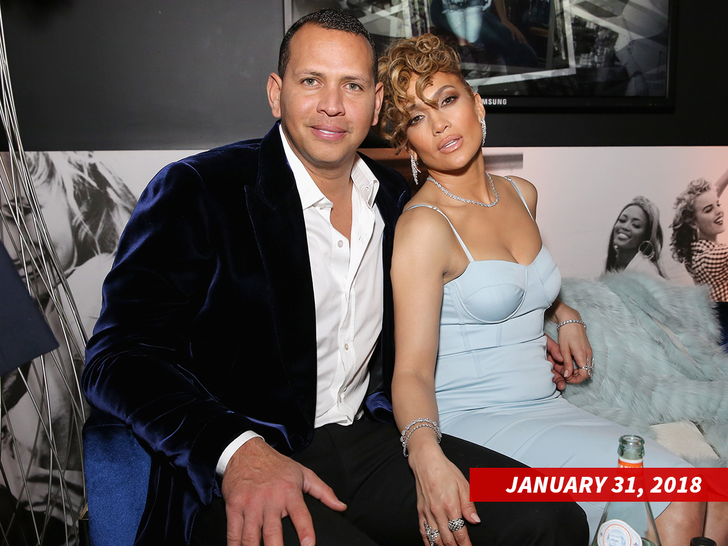 As for Kay and Rodriguez, they didn’t always have the greatest relationship … but it seems like they’re all good now.

It’s great to see Alex be a good sport about it all — he’s been mocked non-stop by fans (especially in Affleck’s beloved city of Boston) … but so far, he’s been taking it on the chin.