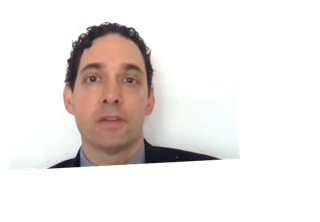 Berenson was dismissive last October of projections that over 500,000 Americans would die by spring — which came true 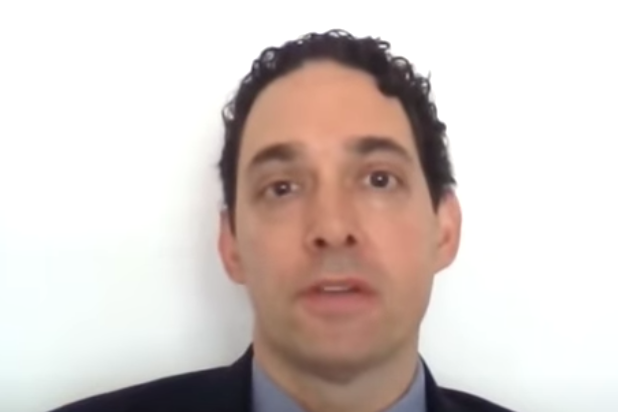 Alex Berenson, a COVID skeptic and anti-masker who regularly appears on Fox News to discuss the pandemic, was dragged on Twitter Tuesday for an old tweet in which he dismissed a projected death toll that turned out to be right.

“I don’t normally tweet my @FoxNews appearances but this one is vital: @IHME_UW [Institute for Health Metrics and Evaluation] has been wrong over and over — why would anyone credit or repeat its projection of 500,000 US #Covid deaths by spring?” Berenson wrote last October.

It’s not yet spring, and the American COVID-19 death toll is already over 525,000, surpassing IMHE’s projection from last year.

Media Matters’ Andrew Lawrence expressed frustration with Berenson on Tuesday, writing, “Just no repercussions in conservative media for being this spectacularly wrong… this guy was on Fox last night casting doubt on the vaccine.”

Indeed, Berenson has been tweeting skepticism about COVID-19 vaccines, too. The author and former New York Times reporter appears frequently on Fox News and has written multiple opinion pieces for its website in the last year.

Writer John Rogers took it a step further, musing, “In a civilized society, this man would go live in a cave in the woods and have dung thrown at him by children when he ventured too close to the village. But we live in a fallen age.”

The general consensus was that Berenson’s tweet “didn’t age well.”

Berenson did not immediately return a request for comment.