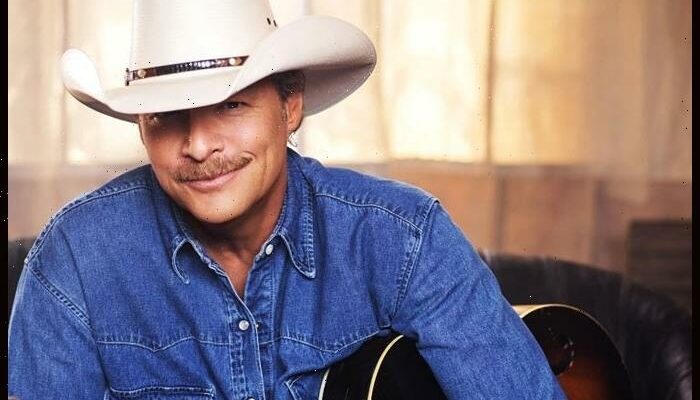 Country music superstar Alan Jackson recently released a music video for “Where Have You Gone,” the title track from his new album.

“Where Have You Gone” is the title track of Jackson’s newest studio album, released in May. He wrote the song solo.

“This is Alan’s idea…capturing all of this incredible history that’s happened here,” Zavadil shares. “The goal was to make the Ryman as much of a character in this as Alan is the artist onstage,” he adds. “This is a magical place.”

“The song kind of starts out like it’s a lost love,” Jackson says. “I love what I call ‘real country music,’ and I just see it fading away more than I ever have,” he explains. “I just wanted to say that.”