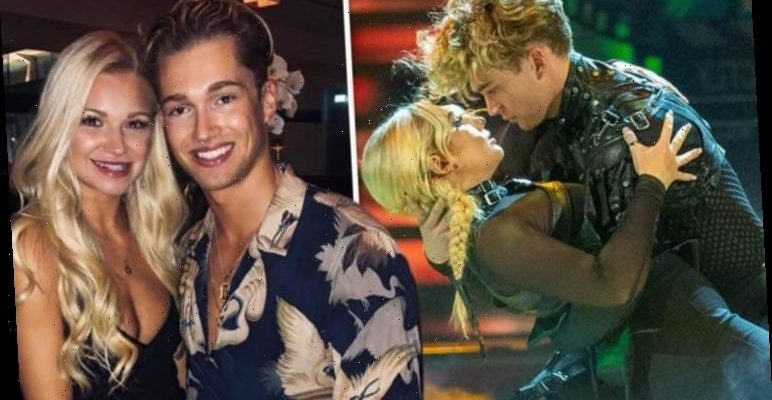 AJ Pritchard, 24, and Saffron Barker, 19, have been surrounded by romance rumours since the two were first paired up together on Strictly Come Dancing 2019.

The so-called “Strictly curse” has been at the centre of the show over the years, as it’s when relationships begin or end during or after the series comes to an end.

But the professional dancer is in a relationship with Abbie Quinnen, and he has now said he’s “very happy” with the blonde beauty.

He spilled to this week’s OK! Magazine: “Everyone wants to know about my relationship status, but I’m very happy with Abbie.

Abbie’s brought balance to my life

“It gives me a different outlook on life as I’ve always worked hard, but now I also have a personal life, too.

“Abbie’s brought balance to my life.”

Abbie, who is also a dancer, said she supports her boyfriend having a close friendship with Saffron.

“I hope AJ stays friends with her, and I get to know her more,” she spilled. “They’re so good together.”

Abbie added: “As I’m a dancer, too, I understand that things can look a bit dodgy – I have to dance with guys all the time as well.”

AJ and Saffron appeared on Good Morning Britain recently where host Piers Morgan asked whether they were “at it”. 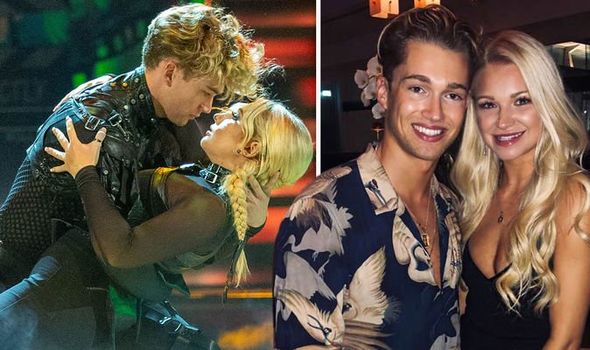 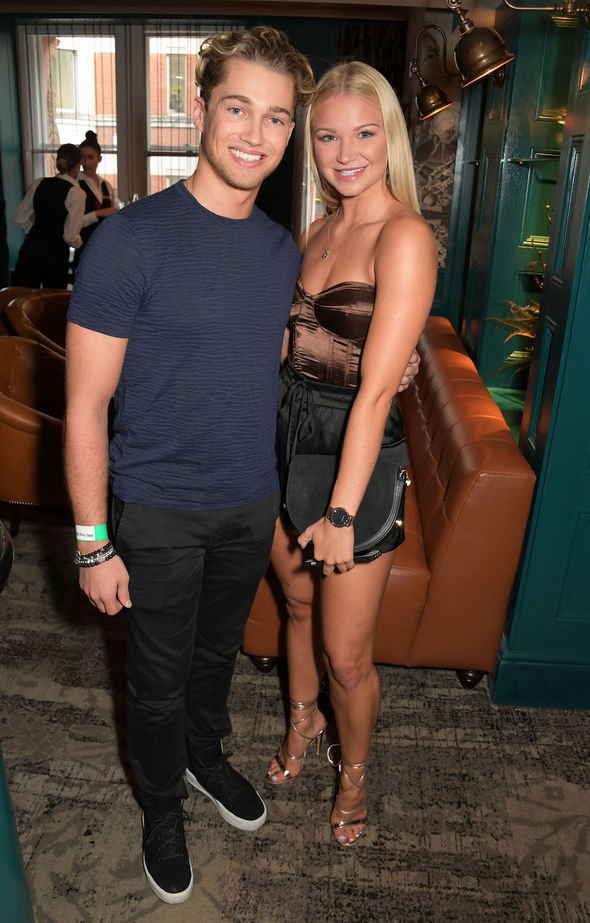 The Strictly favourite said he expected the question and claimed the speculation doesn’t bother him.

“You know you’re going to be asked certain questions, even when you say you don’t want to answer,” he said. “When it comes to that sort of thing it doesn’t really bother me because I know who I am, so does Abbie.”

Piers told AJ he was “punching above his weight” and Abbie joked she was “very happy” with his comment.

Their romance was first reported in May and the couple were believed to have struck up a relationship when the latter auditioned for his tour, Get On The Floor, earlier this year.

Meanwhile the professional dancer and Saffron topped the leaderboard at the weekend with the duo receiving 38 out of 40 points for their Foxtrot.

Judges Motsi Mabuse and Bruno Tonioli awarded the pair a 10 for their stunning dance to the Theme from New York, New York, by Frank Sinatra. 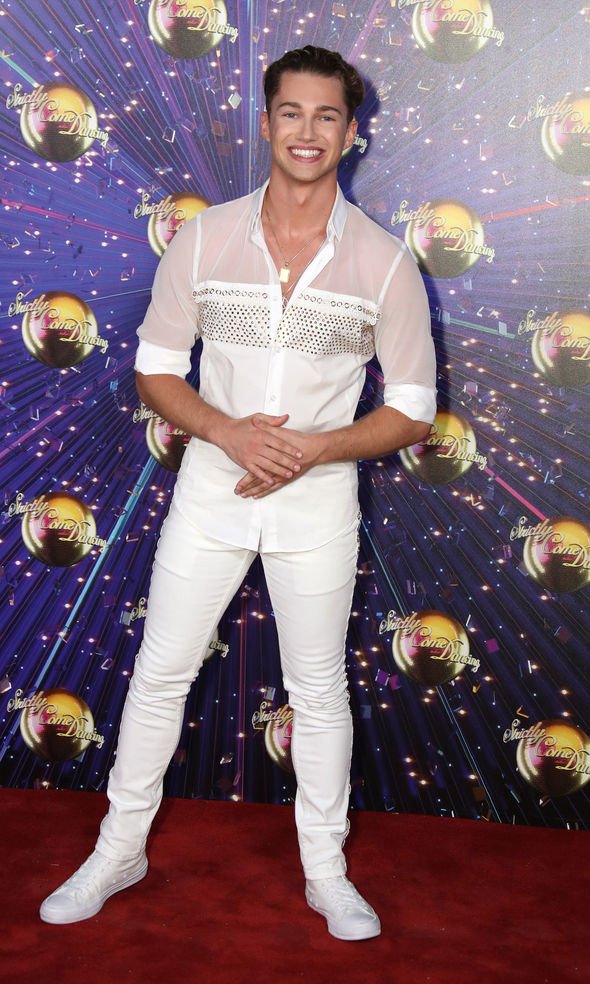 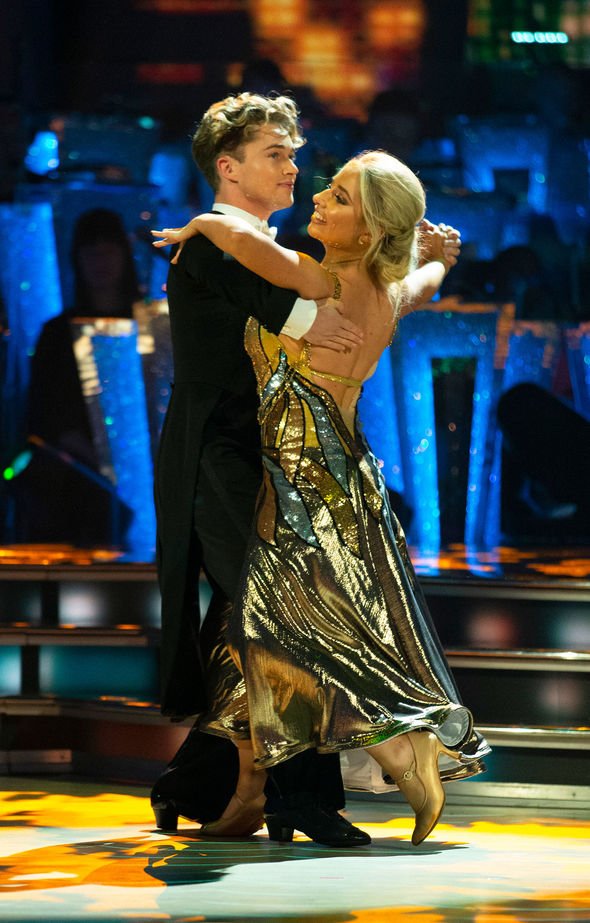 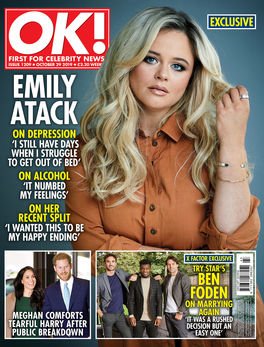 AJ Pritchard and Abbie Quinnen’s interview is in this week’s OK! Magazine [OK!]

Following their entertaining performance, Saffron thanked AJ as she took to Instagram to comment on their score.

She wrote: “WHAT JUST HAPPENED.”

The YouTube sensation added: “Top of the leaderboard & two 9s TWO 10s. Thank u so much to my incredible dance partner @aj11ace.”

Strictly Come Dancing continues Saturday with the Halloween special on BBC One at 6.35pm.

AJ and Abbie’s full interview in OK! Magazine is out tomorrow.