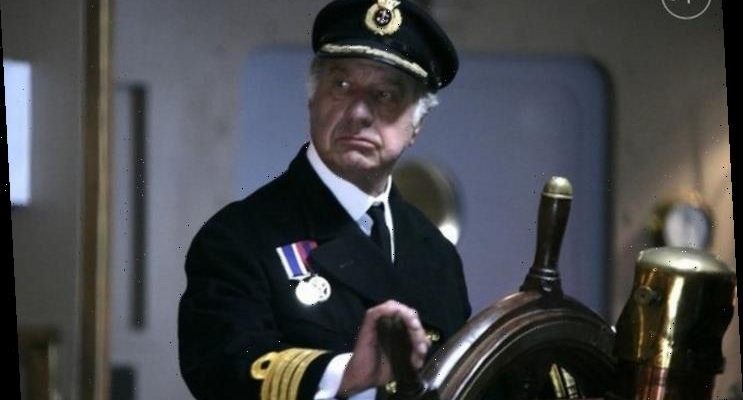 The British actor best known for his roles in such sitcoms as ‘The Butterflies’ and ‘The Fall and Rise of Reginald Perrin’ has passed away at the age of 93.

The star, best known for his roles in such sitcoms as “Butterflies“, “The Fall and Rise of Reginald Perrin“, and “As Time Goes By“, alongside Judi Dench, passed away aged 93, BBC News confirmed. A cause of death was not given.

Palmer frequently collaborated with Dench, with whom he went on to appear in “Mrs Brown” and James Bond movie “Tomorrow Never Dies“, alongside Pierce Brosnan‘s 007. He also starred in “The Madness of King George“.

His other TV roles included “The Army Game“, “The Saint“, and “The Avengers“, and he went on to appear in “Doctor Who” and “Fawlty Towers“.

In his later years, Palmer was seen in “Paddington“, “Parade’s End“, and “W.E.“, in which he was directed by Madonna. The actor was made an OBE in 2004 for services to drama.

Palmer is survived by his wife Sally Green, with whom he had a daughter and a son.

Tributes are pouring in for the late actor. The official “Doctor Who” Twitter page issued statement, “We’re sad to report the death of Geoffrey Palmer, who starred in The Silurians, The Mutants and Voyage of the Damned.”

Director Edgar Wright tweeted, “The flight path gag wiping out the lines of Reggie Perrin’s brother in law is one of my favourite running gags in comedy. RIP to the brilliantly funny Geoffrey Palmer.”

Actor Stuart Anthony sent condolences as well, “Very sad to hear that Geoffrey Palmer has passed away. What a fantastic actor and very charming man. Tons of new anecdotes every time we met.”