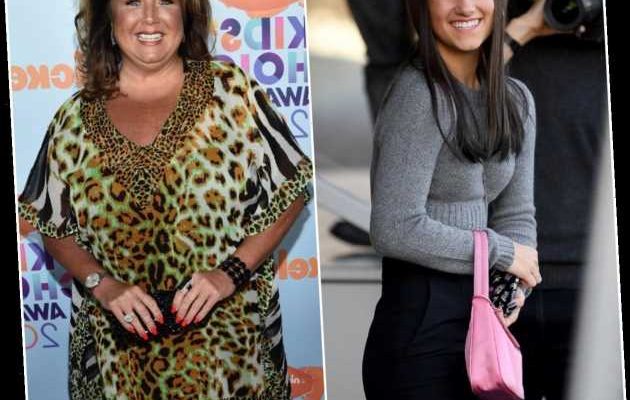 Charli D’Amelio seems to be on everyone’s radar. In the past 12 months, the TikToker has gotten attention from people all over the world and her talent doesn’t seem to be lost on other celebs and dancers, either. It was on Tuesday, Oct. 20, when Dance Moms’ Abby Lee Miller left a critical comment for D’Amelio that got a lot of attention. Abby Lee Miller’s comment on Charli D’Amelio’s Instagram is trademark dance shade.

D’Amelio might be a trained dancer who first went viral for her flawless moves on TikTok, but over the past year, she’s also become a successful influencer. That being said, not all of D’Amelio’s social media content revolves around dance. That didn’t stop Miller from calling the teenager out for the way she stands in a harmless Instagram post on Oct. 20.

D’Amelio posted a series of mirror selfies wearing ripped jeans a colorful shirt and showed her holding a box of water in one hand, a face mask in the other, and making funny faces. "Me tbh," she captioned the photos. While the post had nothing to do with dance, Miller couldn’t stop herself from bringing attention to D’Amelio’s feet.

"Tik Tok Dancer who reigns supreme- please turn those feet out!" Miller, who is known to throw shade when it comes to dance, wrote in the comments section.

Miller’s comment is relatively harmless, but, of course, fans couldn’t help but notice her shady message. This isn’t the first time the dance instructor has subtly criticized D’Amelio for the way she stands. Back in August, D’Amelio documented a night out with her friends by posting a group of pictures — one of which she showed off her sneakers with her toes noticeably pointed inward.

a night with the girls

a night with the girls 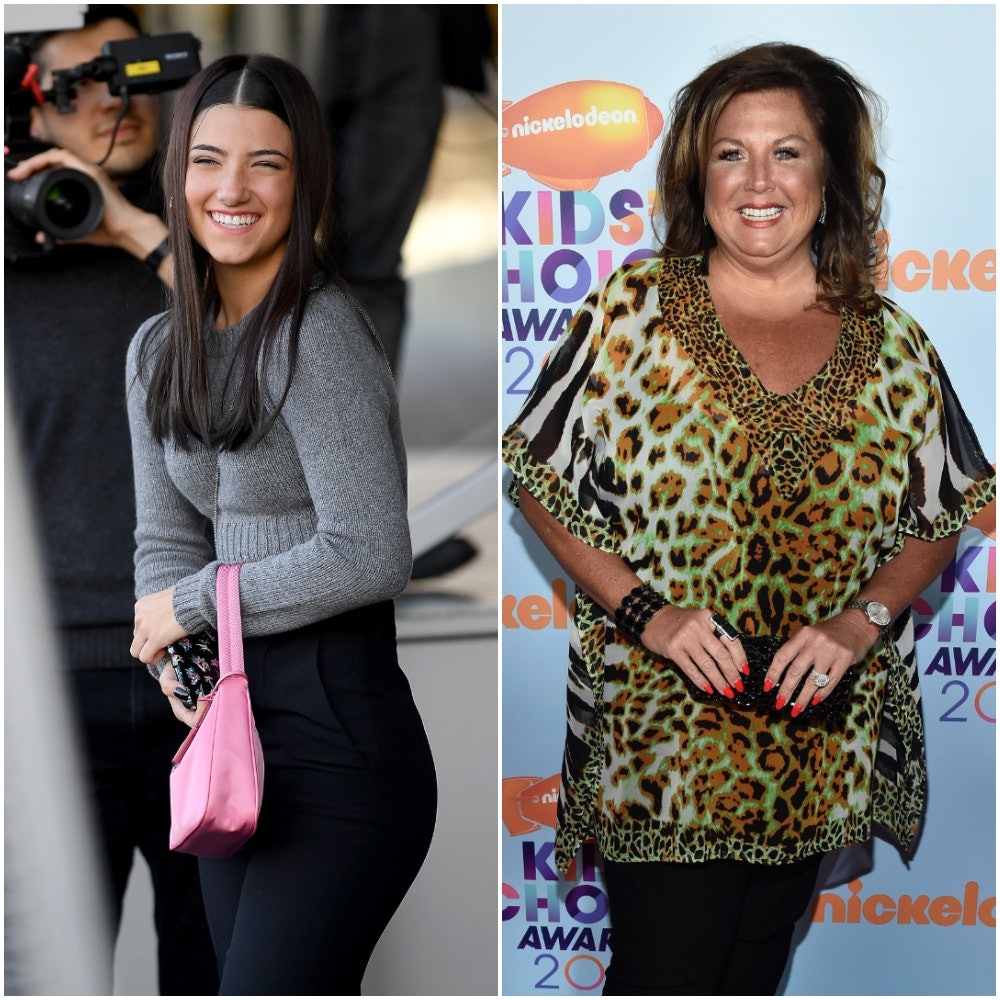 It appears these comments are Miller’s subtle way of getting her dance expertise heard.