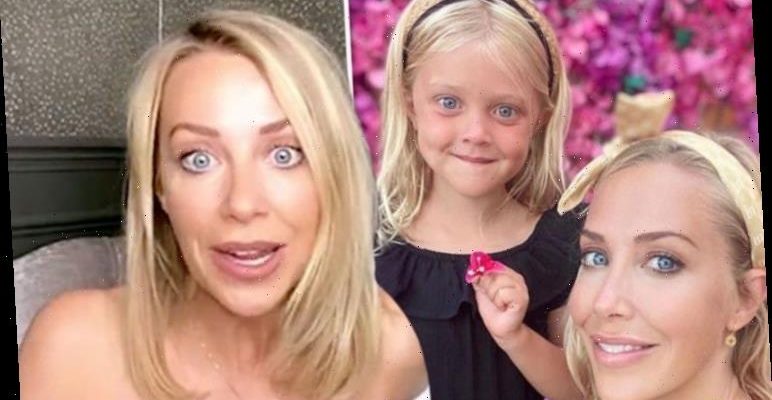 Laura Hamilton reveals her daughter singed with an agent

A Place In The Sun presenter Laura Hamilton, 38, caught up with her friend La Voix in an Instagram Live, where she excitedly revealed her five-year-old daughter was now being represented by a “top agent” based in London. The property expert submitted an audition tape for Tahlia, who had to learn a poem, sing Happy Birthday as well as the song Somewhere Over The Rainbow.

I was the last mum to submit the audition tape

Laura shared the good news as La Voix revealed tickets were now on sale for a theatre show she is a part of.

Excited by the news, the host replied: “The theatre is one of the things that I really miss, obviously I miss being able to hug my parents and other people and friends and all the rest of it, but I really miss going to the theatre, I just love the stage.

“And also, this is really exciting, I totally forgot to tell you, so Tahlia goes to a little theatre group…

“They said to me a while ago, ‘You know what? Tahlia should audition for… there’s a London agent and we think Tahlia would be great for it’.” 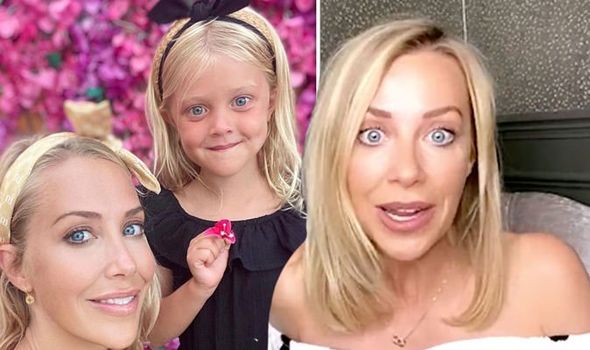 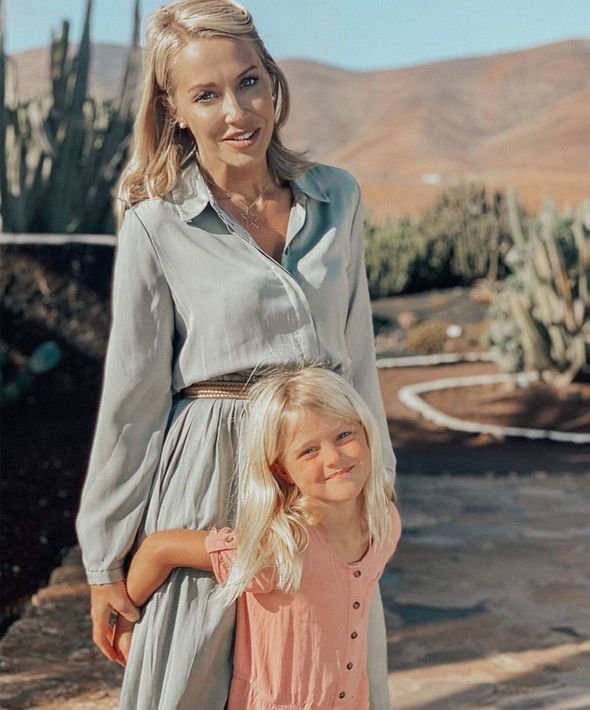 Laura went on to say her daughter loves “singing, dancing and performing” and insisted she wasn’t a pushy mum.

“I’d say, ‘Go on Tahlia have a sing song, because I know she loves it, I’m not one of these pushy mums who are like, ‘Come on audition’.”

The mother-of-two added she was unsure about putting Tahlia forward for the audition at first but later submitted a last minute tape.

“I was the last mum to submit the audition tape,” she revealed. 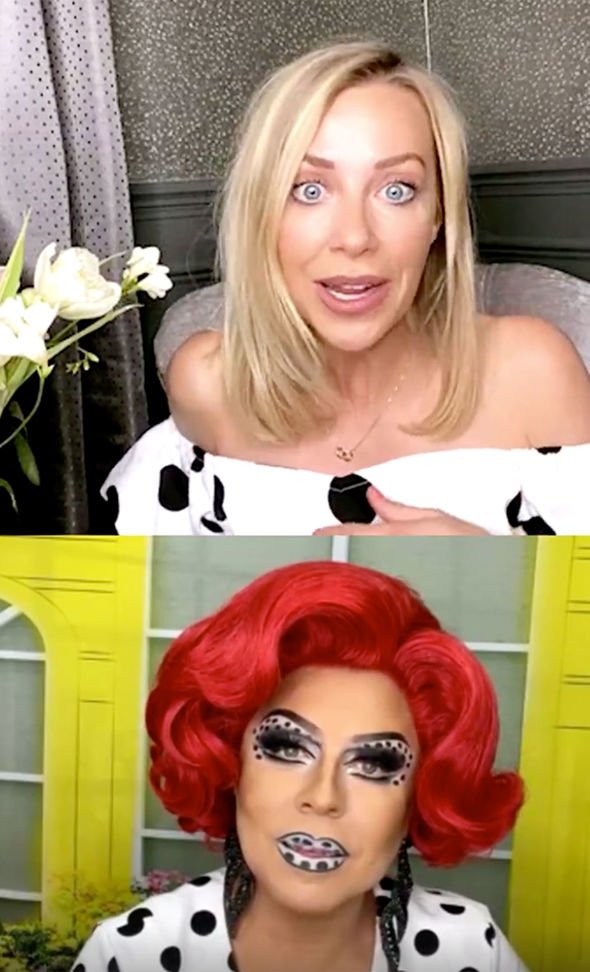 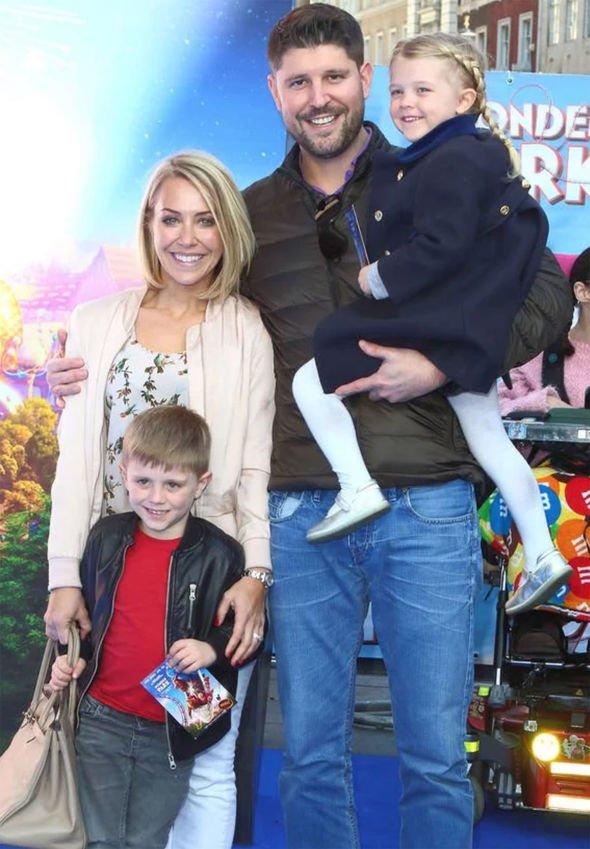 But luckily for the pair they submitted the tape on time and received a phone call from the agency last week.

She added: “Yesterday we heard she’s been accepted into a top London agent with only like 60 clients on the books – it’s amazing.”

Recalling her daughter’s reaction, she went on to say: “And you know what she said when she took the call? When they said, ‘Tahlia we want to represent you’, she said ‘Yeah I’ll think about it’.”

Laura added: “We know that having an agent, there’s no guarantees but I’m not gonna hold her back, it’s what she wants to do.”

The A Place In The Sun star shares her daughter and son Rocco, six, with her husband Alex Goward, who she married in 2012.

She regularly gives fans an insight into her family life on social media.

Earlier this month, she shared pictures of her, Alex and their children enjoying time together in a hot tub.

Speaking to Express.co.uk last year, Laura said she doesn’t think they will have any more children.

She said: “I think two is enough, they’re so close in age, though Rocco would always say to me, ‘I want a brother, can you have a boy?’

The property expert added she was “really grateful” to have her two children close together, particularly in light of lockdown.