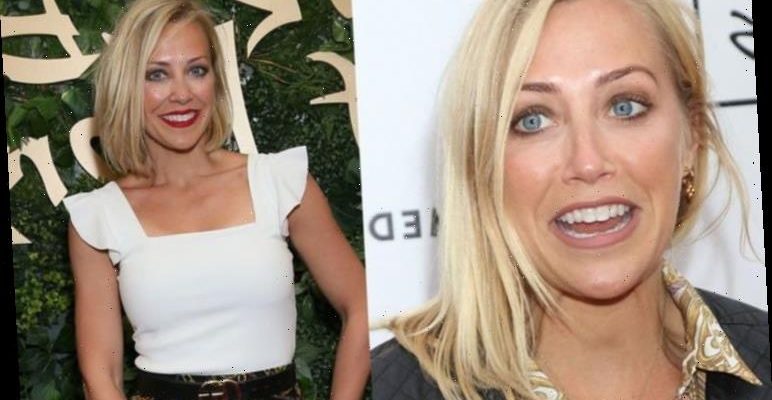 Channel 4 presenter Laura Hamilton, 38, who has presented A Place In The Sun since 2012, has looked back on the time she was “attacked” by a million flies while waiting to film the show. The TV star took to Instagram last week to share her experience.

I was in fact attacked.

While sharing a snap of herself on the set of the Channel 4 show, the presenter wrote to her 81,000 Instagram followers last Thursday: “Will it be Home or Away? Today at 3pm on @channel4 @aplaceinthesunofficial.

“What you don’t see in this photo is that I was in fact attacked by a million corn flies that were attracted to my yellow jumpsuit,” she continued.

“If you look closely at 3pm you might well see a few on me! #sunshine #blueskies #escapism #positivity #property.”

After documenting one of her memories with the programme, which has currently halted filming due to the coronavirus outbreak, many fans waded in to comment on Laura’s post. 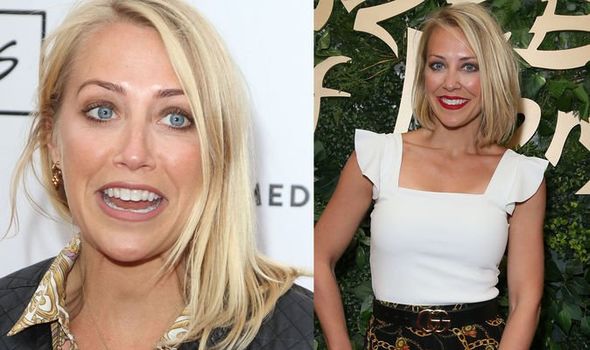 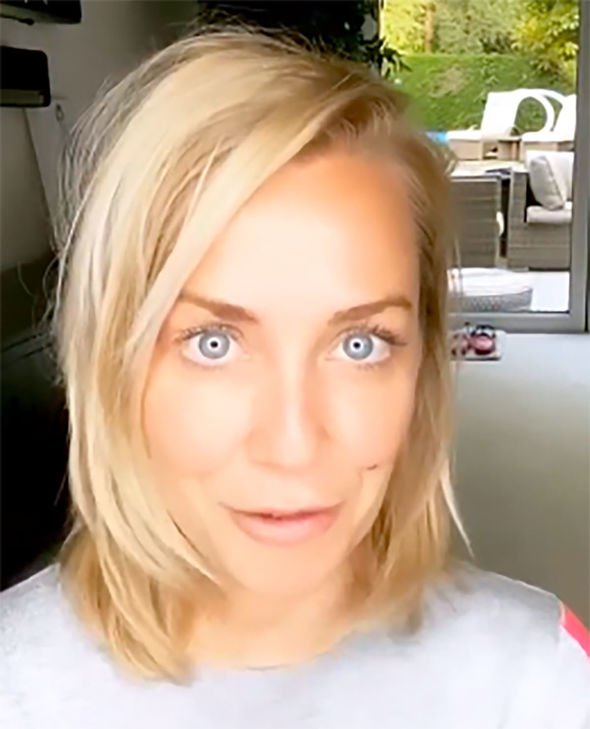 One quickly told Laura: “Love seeing you on a place in the sun, your smile is captivating, an English rose.”

Another also penned: “Love this outfit Laura, also loving all the Spanish destinations.”

A third went on to remark: “No flies on you Laura.”

Meanwhile, Laura recently mentioned how a friend informed her that The Sun newspaper had used a picture of herself which was originally taken in 2017. 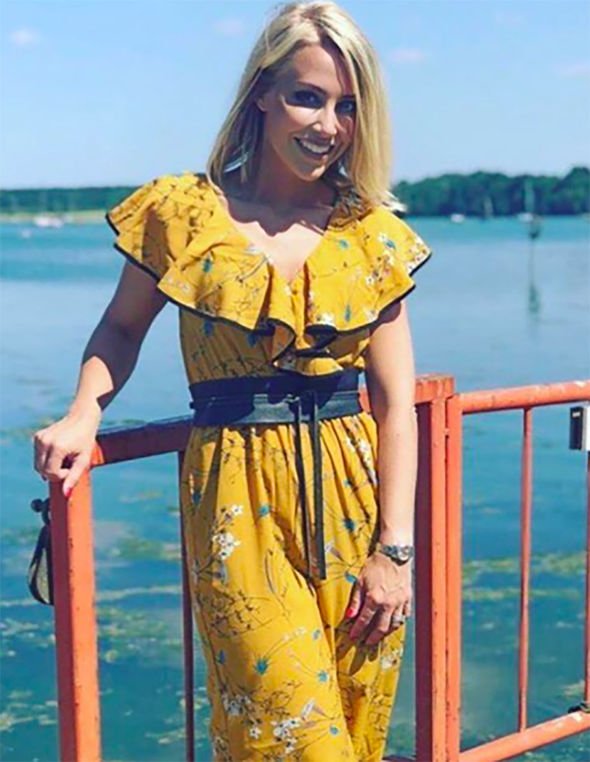 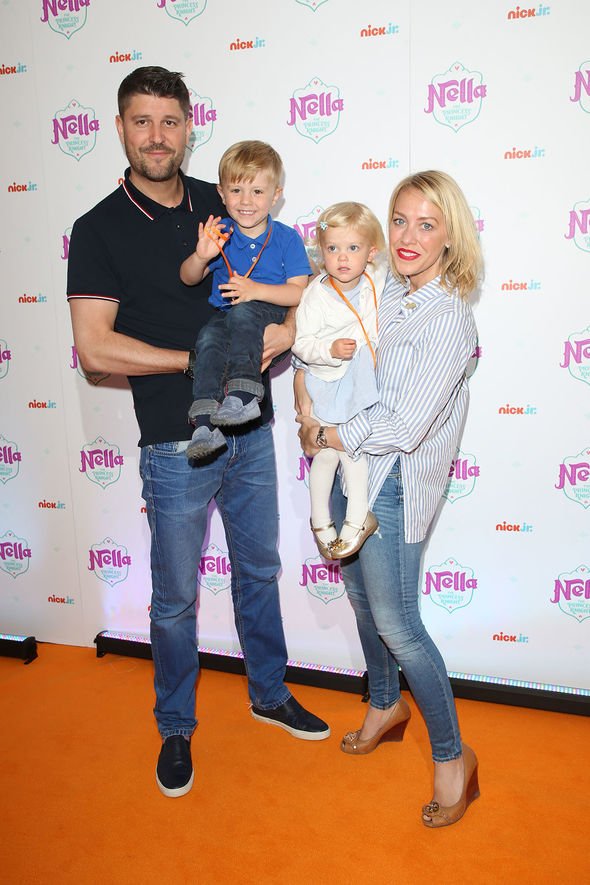 While Laura was surprised by the news, she expressed her thoughts on the matter on her Instagram story last month.

The presenter divulged: “So yesterday something happened and I was made aware by a friend of mine that I was in fact on Page 3 of The Sun.

“Not what I was expecting, I didn’t have my top off because I obviously don’t do that kind of thing,” she told her followers.

“I was in underwear, which is no different from swimwear.”

Laura also revealed how the swimwear photograph previously featured in The Sun last year alongside an article to say that A Place In The Sun was Prime Minister Boris Johnson’s favourite TV programme.

The TV star added: “This image was actually used in The Sun in July last year alongside a little article to say that A Place In The Sun is Boris Johnson’s favourite TV show, or one of them.”

“Hopefully, it won’t be long until we can all get travelling again and film Boris’ favourite show,” she remarked.

“In the meantime, there are some new episodes of the show on every day, so make sure you tune in. I wonder if Boris is.”

It comes after Laura discussed how she has been keeping herself busy in lockdown while waiting for filming to continue.

The mother-of-two shared how she has been creating her own series of videos with her husband Alex Goward.

She told Express.co.uk: “I’ve started this thing called Too Much Information, it’s a little series we are going to do.

“Every once in a while we are going to try and do a video of fun stuff that is going on at home or something around the shop [their coffee shop].”

Laura and Alex share their two children Rocco, six, and Thalia, four together.