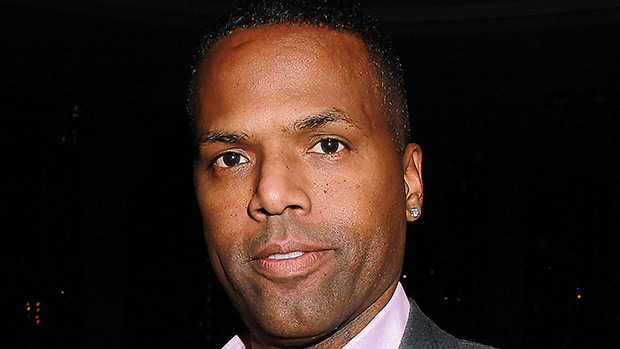 Two more women have stepped up claiming that ‘Extra’ co-host A.J. Calloway allegedly assaulted them! Here’s what we know about him and the accusations made against him!

Two anonymous women have claimed that Extra co-host A.J. Simmons allegedly forced himself on them, according to The Daily Beast. One of the accusers claims that Calloway tried to allegedly force himself on her for 40 minutes at his home, and that eventually he allegedly masturbated and “kept trying to put my hand on his penis and eventually he ejaculated on my hands.”

1. Calloway was previously accused of sexual assault by activist Sil Lai Abrams back in June. Abrams claimed that Calloway had allegedly forced himself on her in a car, exposed himself and forced her to touch his penis. The case was dismissed over procedural grounds, according to THR and the Daily Beast.

3. Calloway, through his lawyer, has denied the new allegations made against him as well. “We cannot comment on vague secondhand allegations beyond that Mr. Calloway firmly denies any claim that he assaulted someone,” his lawyer told The Daily Beast in a statement.

5. He’s an Emmy award-winner. He’s won the award twice for Outstanding Entertainment News Program in 2014 and 2016.