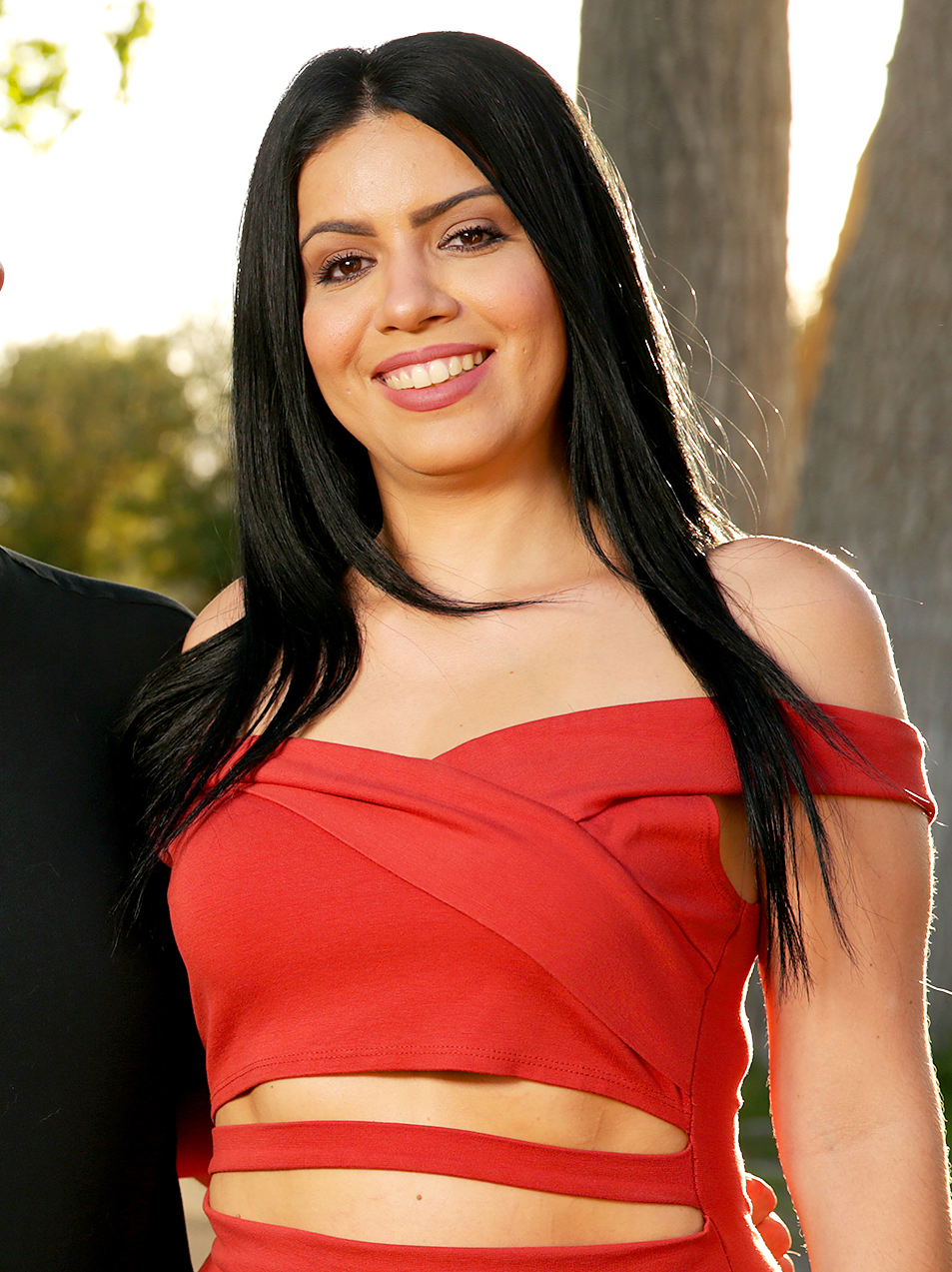 “One secret that nobody knows, just you now. … Ashley, she tried to be my friend in Atlanta. I was like, ‘Wait, wait, wait. I don’t know you,’” Larissa said during a recent Instagram Live video. “She tried really hard to be my friend. She talked bad about Jonathan [Rivera] and Fernanda [Flores] for me.”

She continued: “She [said] like, ‘They are so jealous because we are in Atlanta and they are not.’ But I [said], ‘I’m not jealous of them. I’m so happy because they go to Hollywood, to L.A. to the premiere.’ … So I think that they might say bad things about her to Dan.”

Larissa claimed any beef between her and Ashley is not her fault. “I was really nice to her. … I give her advice,” she explained. “I was really sweet to Dan, but I was just like, ‘Wait, wait, wait.’”

The Brazil native had it out with Fernanda during part 1 of the 90 Day Fiancé reunion, which aired on Sunday, January 6. “Fernanda is jealous of me because she’s ugly and I’m beautiful,” Larissa said during the episode. “I feel ready to do war.” (The duo previously engaged in an Instagram fight following Larissa’s November 2018 arrest for domestic battery. Us Weekly confirmed at the time that she would not face charges.)

Meanwhile, Ashley’s husband, Jay Smith, cheated on her the day after their wedding. Their relationship status was up in the air as of part 1 of the reunion.

Larissa and husband Colt Johnson presented a united front by attacking other couples during the special. “I am not proud of my actions as of late, I learned a lot about my self and I hope moving forward that I can become a better person because of it,” he wrote on Instagram in December 2018 after his wife accused him of being unfaithful. “As for my family, Larissa, my mother and the fur kids are going to try to take a break and heal. I pray that we can all come together and remember why we are a family, why we love each other.”