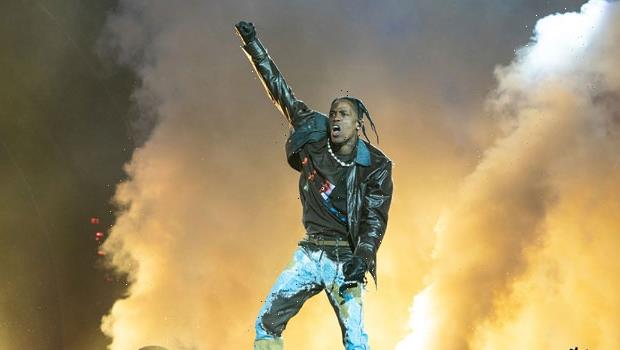 Eight people have died and hundreds have been injured after a crowd surged towards the stage at Travis Scott’s now-canceled Houston music festival.

Travis Scott‘s Astroworld music festival has ended in tragedy, with eight people confirmed dead and hundreds left injured. It came after a massive stampede at the November 5 event held at NRG Park in Travis’ native Houston. Fire Chief Samuel Peña said the worst incident occurred around 9:15 pm, when around 50,000 surged towards the stage. “The crowd began to compress toward the front of the stage, and people began to panic,” he told CNN. 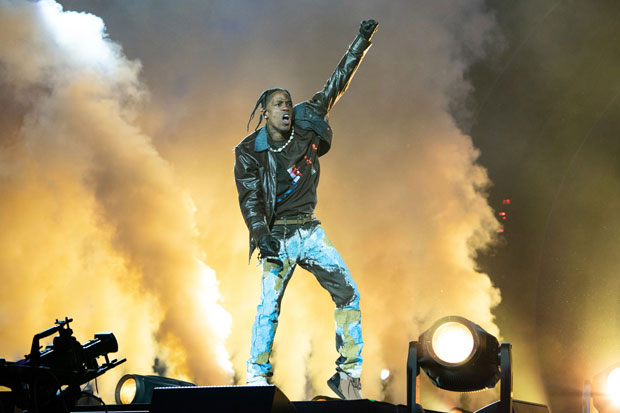 “We had scores of individuals that were injured,” he continued. “The crowd for whatever reason began to push and surge towards the front of the stage, which caused the people in the front to be compressed — they were unable to escape that situation.” At the time of the surge, Travis was on stage with surprise guest Drake. Festival organizers stopped the show when it became clear that multiple people were hurt, according to Houston Police Chief Troy Finner. The rest of the festival weekend has now been canceled. 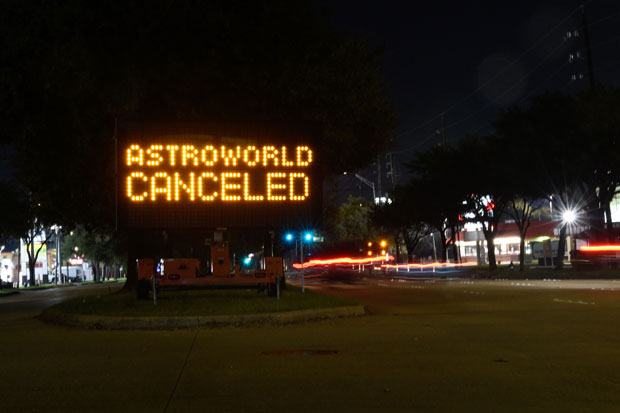 Houston Mayor Sylvester Turner called for an investigation when he issued a statement on November 6. “What happened at Astroworld Festival was a tragedy,” he began. “An estimated 50,000 people attended the event Friday night, expecting to enjoy a music concert with friends and return home safely. I extend my condolences to the families of the eight people who died and the approximately 17 people who were injured at the event. Many of them suffered cardiac arrest.”

HollywoodLife has reached out to reps for Travis Scott but did not hear back at the time of publishing.