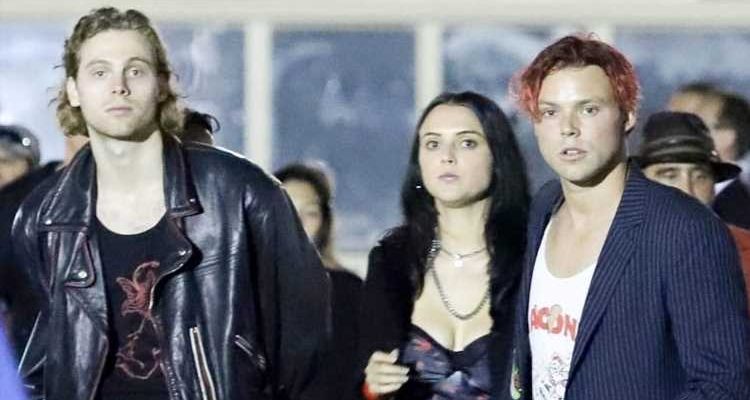 Ashton Irwin was in for a surprise when he stepped out for the Rolling Stones‘ recent concert!

The 5 Seconds of Summer drummer attended the show with his bandmate Luke Hemmings at the Rose Bowl on Thursday (August 22) in Pasadena, Calif.

“I went to The @RollingStones the other night and I was front row and had my arms in the air,” Ashton tweeted on Saturday. “By freak coincidence Keith Richards threw his pick into the crowd and it landed in my hand.”

“One of the best moments of my life,” Ashton Irwin added. “Had to tell you ?❤️.”