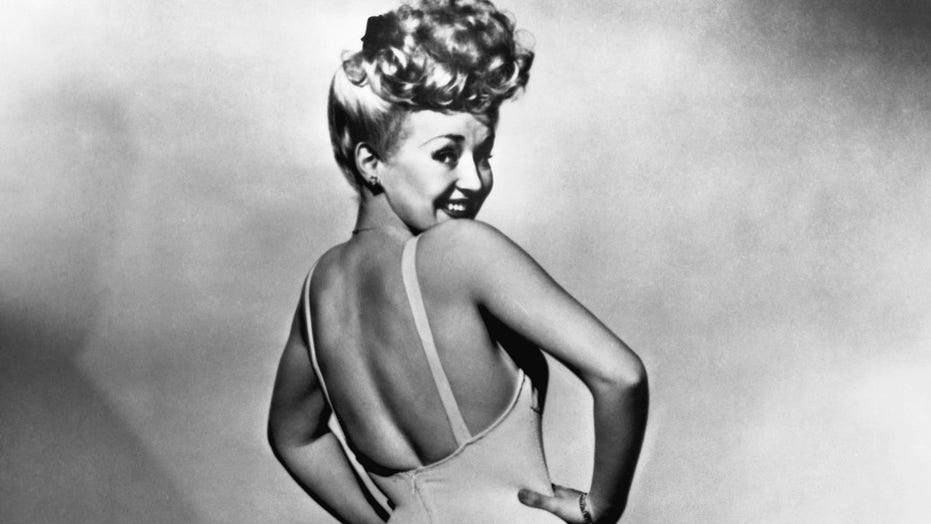 Betty Grable made history with her million-dollar legs.

During World War II, the pinup famously modeled a white bathing suit that showed off her sculpted stems. The poster, a promotional shot for the 1943 film “Sweet Rosie O’Grady,” became a sensation among American servicemen and nearly three million copies were reportedly distributed. GIs proudly displayed the pic in their barracks or carried it with their personal belongings. It also appeared on planes and bomber jackets.

The movie star’s legs were insured for $1 million. Not only did the actress become the highest-paid star in Hollywood, but she was the highest-paid woman in the United States, earning more than $3 million during her career. 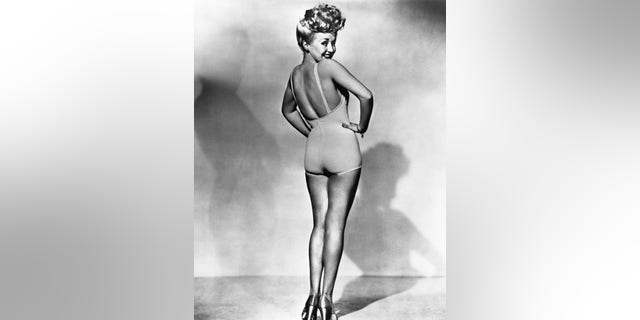 Grable’s daughter Victoria Colucci said the late star always felt honored that her photo was considered so special among our troops.

“She would just say that she was a dancer who could act,” Colucci recently told Closer Weekly. “But she felt that one of her greatest accomplishments in life was bringing a little happiness to our soldiers.”

“She would get letters from soldiers and she’d reply,” Colucci continued. “She was proud to help light up the world when it was so dark.” 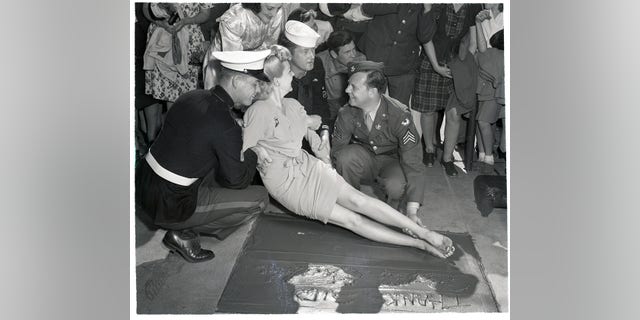 Grable set a record of 12 consecutive years in the top 10 of box office stars. While Grable was sought-after in the ‘30s and ‘40s, her career in Hollywood began to dwindle in the ‘50s. Her last credited film was 1955’s “How to Be Very, Very Popular.” She later toured with different acts and starred in a Las Vegas production. She also took on several TV roles.

Frank Powolny, the 20th Century Fox studio photographer behind the famous photo, shared his account from that fateful session during a 1982 interview. 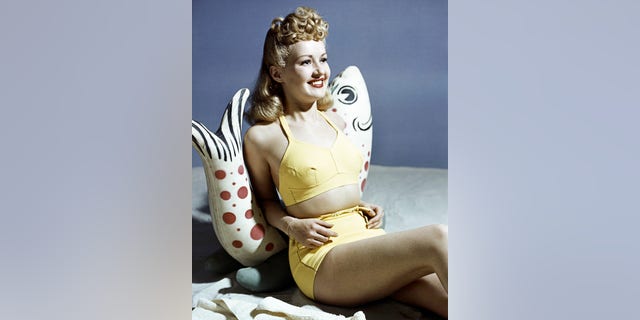 “I asked Betty if she’d like to have a back shot, just to be different,” he recalled, as quoted by the Los Angeles Times. “She said, ‘Yes,’ and began to clown around. ‘You want it like this?’ she asked, posing. And I said, ‘Yeah.’”

“I made only two shots of that pose,” he shared. “It was the second shot that became famous.”