Leonardo DiCaprio has received several awards for his stellar on-screen performances. By this point, he’s a seasoned pro with no qualms about getting on stage to accept an award.

However, at the beginning of his career, the story was completely different. Apparently, when he earned his first Academy Award nomination at 19 years old, he was terrified of potentially having to accept an award on stage. 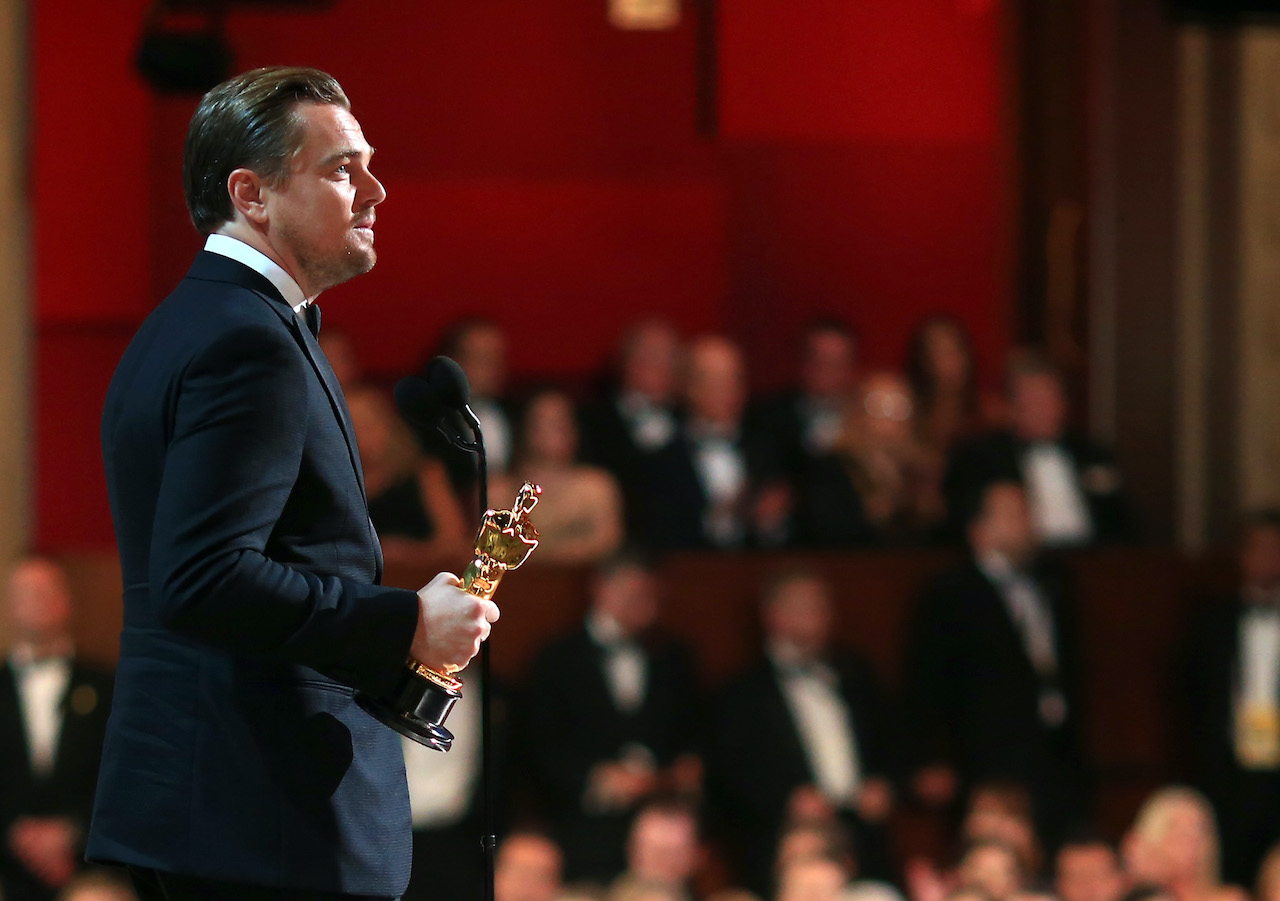 DiCaprio’s impressive performance in What’s Eating Gilbert Grape led to his first Oscar and Golden Globe nominations. The young star was in disbelief when he first got the news, he revealed in a resurfaced 2014 Variety interview.

“I didn’t even know what the hell was going on, to tell you the truth,” DiCaprio said. “I just remember when they told me that I was nominated I was like, incredibly excited, shocked. …”

Even though DiCaprio was excited about the nominations, he had a problem; he was terrified by the idea of getting on stage and having to accept an award in front of “a billion” people.

DiCaprio had a different approach for his role in What’s Eating Gilbert Grape. Instead of strictly following the screenplay, he had the freedom to do whatever he felt was most authentic to the character.

“That role was so fun because I wasn’t dependent on the screenplay whatsoever,” DiCaprio said. “I mean, I had my own set of rules, I could do whatever the hell I wanted. … Sometimes it was like, you know, a dramatic scene for Johnny, and I would just be throwing spaghetti in the air. And [Hallström] would say, ‘Are you sure you want to do that?’ And I’m like, ‘I don’t know, this is what I’d be doing.’ He’s like, ‘Alright, you go for it.’ …”

DiCaprio loved the fluidity of the role, calling it a “freeing” experience.

“It was incredibly freeing because … we paid attention to the script, but it was so loose,” DiCaprio added. “Everything was so incredibly loose and so improvisational, and I really just lived in my own world. It was great. It was awesome. It was a great experience.”

To prepare for his role, DiCaprio spent time with mentally-disabled kids at a home in Austin, Texas. Afterward, he met up with director Lasse Hallström to talk about what he’d observed.

DiCaprio’s extensive research clearly paid off. There aren’t too many kids that can say they earned an Academy Award nomination at 19 years old.