Even in the midst of one of the most chaotic time periods in modern history, the actress can still manage to find a way to put a smile on her face (and everyone else's). Whether it be with her HBO special Momma, I Made It! or tweeting through all the Molly hateration.

But love or hate Orji's Insecure character, fans (myself included) were understandably distraught after learning the show's fifth season would be its last.

"You know, the main cast has known from before you guys found out," she tells me over Zoom. "So we kinda knew going into table reads that this is the beginning of the end. But it's been an amazing chapter in all of our lives, honestly."

Of course, I asked Orji more on how she feels about the series ending, and what she does and doesn't know about the finale (we'll get to that in a little bit). But don't think — not even for one second — that she's not celebrating all she's accomplished while on the show.

"At the end of the year, my roommate, and two other friends who are in our bubble, we did our vision boards and then we did our sun and moon salutations and toasted to what was, and what is to come [with a Grey Goose holiday cocktail]," Orji says, while sharing that if you want to make one for yourself, all you'll need is some sweet tea, prosecco, a splash of the vodka, and one more tasty ingredient. "I don't like things too heavy, because I'm high-key a lightweight, but this had pomegranate juice. So I felt like I was kinda being healthy — you know, you have to lie to yourself a little bit sometimes."

Here, Orji gets into what makes her genuinely nervous about life after Insecure, the reason she's not afraid to be indulgent when it comes to beauty, and a whole lot more. Plus, she tells me why watching reruns of A Different World will never get old — and if you've seen the show, you know there's no lying about that.

Ah, um… you know, it's kind of bittersweet because I had a lot of milestones in 2020 that were phenomenal. But at the same time, 2020 was a dumpster fire in many other ways. Is this a one word summation?

It can be whatever you want it to be!

Ha! I interviewed Issa Rae back in summer 2020 and I mentioned the Emmy nominations. I remember she said she told you, "Does this make up for all the Molly hate?" and you were like, "Yeah!"

[Laugh]. She was like, "You good, we happy?!" And I was like, "Fam, Black Twitter needs to relax. Settle down a little bit." But you know, I guess that's what makes it memorable, so God bless them. We need the fans to keep us on our toes sometimes.

What did you do at the end of the year to recover from everything that happened and celebrate your wins?

I celebrated them in real time. I was able to go to Cabo for a couple weeks with some friends before the pandemic got real reckless. Then with the Emmys, it was sad because I was filming in Atlanta at the time and everyone else was in LA. So during Emmy night, I was watching them in the stadium, and I was like, "Oh, so you just gon' rent out a stadium? OK, cool, cool, cool — boss moves, Issa!" But I was able to have a little rooftop party in Atlanta, socially distanced. It was just a small situation. So, you know, you can find little pockets [of joy]. Between work, what beauty routines do you squeeze in? Any products you're loving?

For me, Friday night massages are standard — two hours. Like, get up in here, I don't play around with them. I also love baths. My friend Luvvie clowns me because I be taking three-hour baths, and she's like, "Three-hour baths? What are you doing in there?!" And I'm like, "I don't know! I got a TV, so I watch a movie, watch a sermon — something! The water stays hot." Self-care is a big thing for me. I also love a good at-home facial, especially now that we're filming. So in between shots and in-between days when we're on set, I love my Drunk Elephant products — I love them. The Babyfacial is so clutch. I use Bolden products a lot, too. I love their vanilla oil, woo! I put it all over. Even now that we're at home, I'll spray perfume just to be in the house. Like, I know I ain't going nowhere, and I know this is the "good perfume," but what am I saving it for? I have to smell me, so I am going to smell amazing.

You know what I'm saying? Maybe I'll usher or lure in somebody — maybe the mailman is going to be delivering a package and will be like, "Oh, you smell good!" Then I can get a compliment! But even if that doesn't happen, I'm going to compliment myself and use my good products.

I mean, I put on perfume before bed so I totally feel you with that.

Me too! Sometimes I spray the sheets. I have this " context="body" sid=""/] I'll spray that. Jackie Aina, I love her Forvr Mood candles. I light them before I go to sleep. I set a whole mood, and it'll be just me, myself, and I. I have myself a good night. So dear future husband, wherever you are, this could be yours, but you fakin'.

Well, one thing I'm very excited about is my book coming out. This is not even a shameless plug, it is what it is. I have been working on this thing — you ever worked on something so long and so hard and you love it so much and you're like, "I cannot wait for this to drop?"

I ain't never had anybody's baby, but I imagine future moms who are pregnant, when they get to that 38-week mark, and they're like, "Ooh, this baby gotta come, I gotta see your face." That's how I am right now with this book. I'm just so excited. I poured so much into it, like ooh. It's that moment where you're like, "Now it's going to be released to the world and everyone's going to have an opinion on it." But I think it's gon' be good, cause I think it's good! So, I'm very excited about that. And I'm sure you've heard the news, Insecure is wrapping up.

I was just going to ask about, but since you brought it up, you know that gif of Fantasia? The one where she's leaving the stage and she's crying and hysterical. That is what I tweeted when I heard the news. So, how are you feeling about the show ending?

Ha! Yep. I mean, the writers have not failed us these last four seasons so I can only imagine what happens with the group: Issa, Lawrence, Molly. I'm waiting for those scripts just like how you are all waiting for us to come back. 'Cause I'm like, "Ooh, how are we gon' get sent off?" I, for one, know I'm nervous for the next thing, because I had such a good thing. It's like that one relationship you don't wanna leave. We have such a good home at HBO, we have such good creatives in the writer's room and directors. The bar has been set so high for whatever my next project is. And I'm not going to rush into it, because I want the same level of joy going into work every day.

That show was really everyone's saving grace. It's such a fantastic show, and we're going to miss it. It's hard in this generation to really make a lasting impact, because there's so much coming out all the time and people's attention is all over the place. But I think 20 years from now — however we're watching TV then — we're going to show this to our kids and be like, "What do you know about Insecure?"

Hysterical! You don't know nothing about Insecure!

Exactly! But speaking of that, there has been a resurgence of some of these iconic shows that a lot of us grew up on. Have you been rewatching anything during this time?

Yes, A Different World stays on in this house. That wedding episode.

Never gets old. And I think to see the way Dwayne and Whitley's relationship — it doesn't mirror Issa and Jay's [Lawrence on Insecure]. But you definitely are like, "Yo, Black love has been on TV in such magnificent ways for generations, and you love to see it."

Absolutely. So my last question for you is, what lesson do you think the world has learned from 2020 and will apply moving forward?

Hopefully, the world has learned that we are stronger together. I'm sure you've heard this before, but 2020 and defeating coronavirus is that group project, and not everybody is doing their part. It's like yo, this is that science fair project and some people are opting out. We are never going to pass if you opt out. That's just in curbing the virus, but I also think humanity-wise. I think it's so interesting how you have a lot of people who are — for whatever reason — just realizing the racial divide that is in America and are in awe and are in shock. And it's like, where have y'all been? 'Cause this has been America. You see quotes that are like, "This isn't the American we know," and I'm like, "Well, which America have you known?" Because this is the America a lot of people have known, and there's no more hiding anymore. You can turn and face the wall if you want to, but there's no escaping what's happening. And gone are the days when you can turn a blind eye. So hopefully the empathy that's necessary, and that's needed, to change our attitude comes into play. 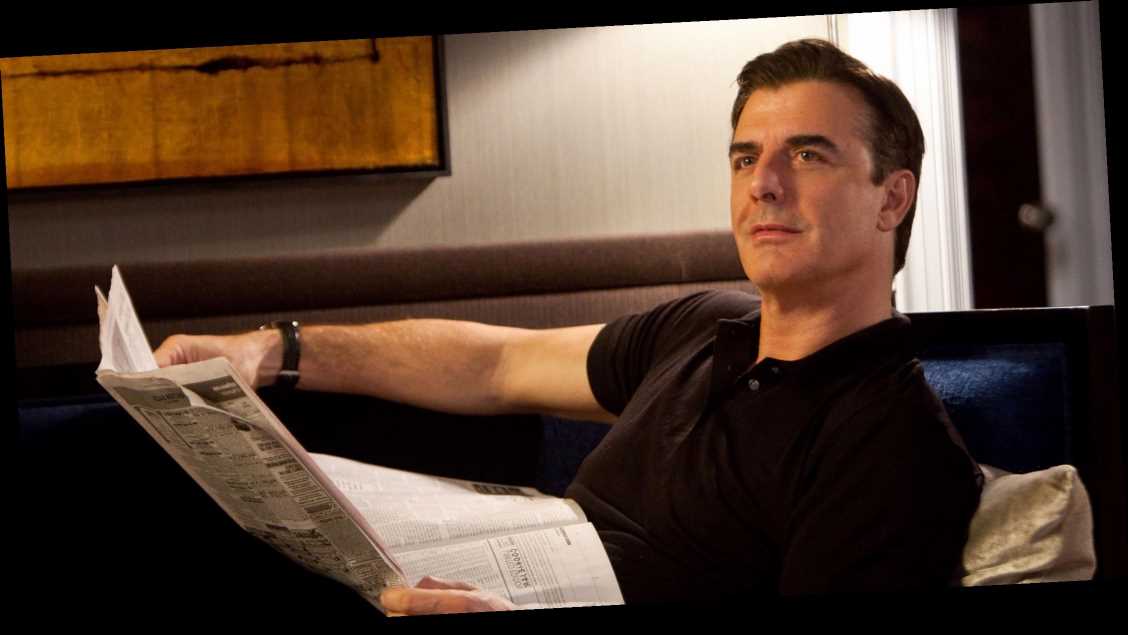