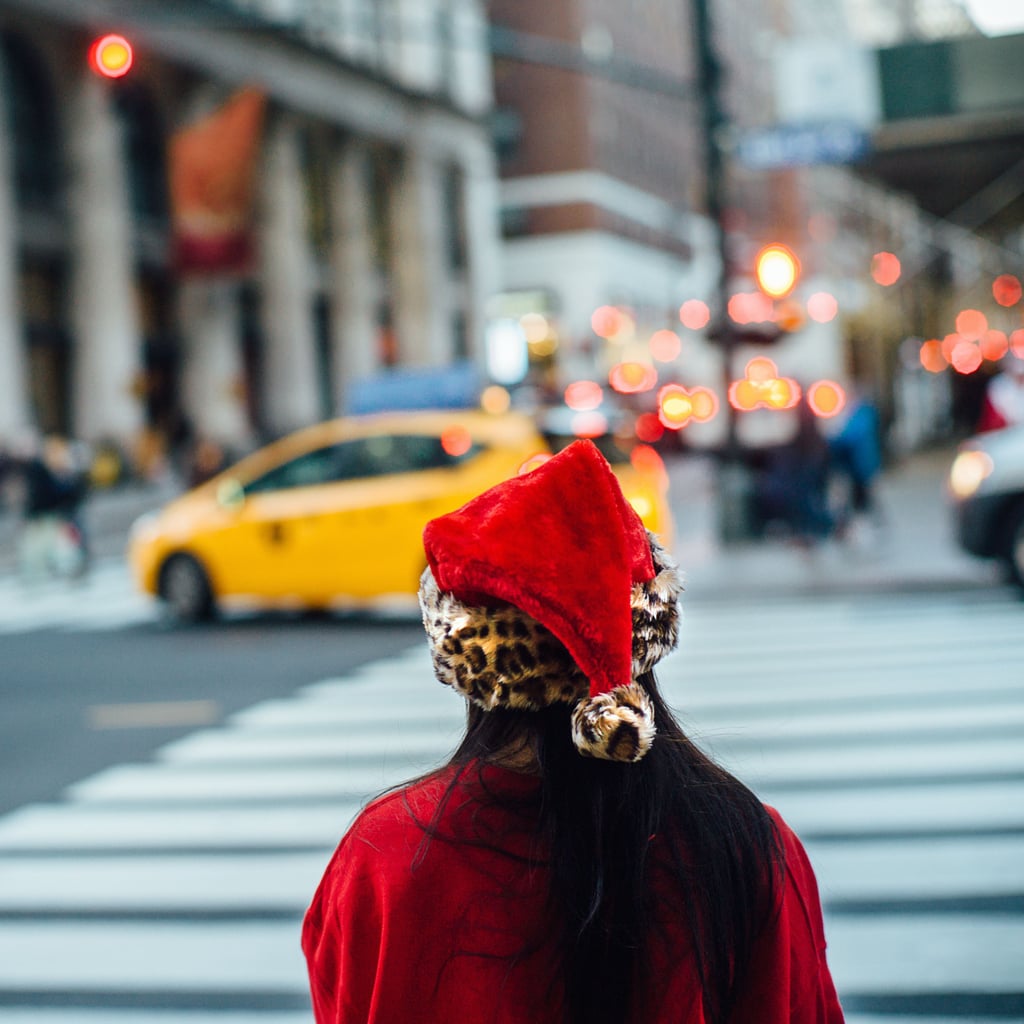 There’s Been a Huge Spike in Botox Procedures Over the Holidays, but Why — and Where?

Summer has its influx of Rosé. October has pumpkins. The holiday season has stress, debt, and . . . Botox appointments? According to recent data by payments company Square, it’s true: the time between Thanksgiving and New Year’s sees a consistent spike in Botox and filler procedures each year, but its biggest boom in sales yet has been in 2018 — up 65 percent compared to last year’s 44 percent.

There could be a multitude of reasons behind the surge, which has left doctors offices booked solid for two months. NYC dermatologist Cindy Yoon-Soo Bae, MD, suggests the most common is that people want to look their best for all the holiday parties, photos, and family get-togethers. This time also marks the “giving” season: “Believe it or not, but gifting Botox and lip injections, and even breast augmentations, has become very popular,” said plastic surgeon Daniel Barrett, MD. “We have gift cards available and patients buy them as stocking stuffers. We even have mothers coming in treating their daughters to Botox for the holiday and friends coming in together on their lunch breaks.”

On the other hand: “For others, the season can be a difficult time of year, so treating themselves can be uplifting,” she said. Michigan-based plastic surgeon Anthony Youn, MD, FACS, agreed, adding that the need for a mood boost is especially prevalent this year: “The economy is booming, unemployment is down, and yet there is turmoil and division in the country that makes people feel down,” he said. “Using excess spending money to undergo cosmetic treatments that make you feel better about your appearance can create a bit of a respite from everything going on in the world today.”

Studies do show that Botox can potentially improve your mood, thanks to a little thing Charles Darwin called facial feedback hypothesis — that is, when you don’t register that you’re frowning at Uncle Alan’s crude comment between caroling, you’re more likely to let it go. “Further studies are needed, but it makes sense if you think about it: if you make a sad or angry face, your brain responds to this emotional feedback,” Yoon-Soo Bae said. “So if you cannot make these ‘faces,’ your brain will not process that you are experiencing a negative emotion.”

As for where, and why, docs are seeing the biggest rise in numbers this year, we’re counting down the top five cities with the most Botox sales. Some might surprise you — and who doesn’t like surprises during the holidays?