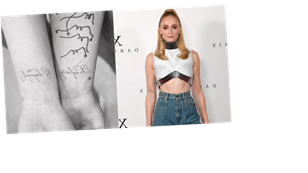 It’s no secret that Joe Jonas has a large number of tattoos, but Sophie Turner is building a collection of her own that’s nothing to scoff at. (In fact, in 2018 alone she got seven new designs). Turner has an assortment of 13-plus tiny tattoos in total scattered throughout her body and each one has a special meaning.

Turner’s personal life, as well as her acting career, have influenced a number of her tattoos. The former Game of Thrones star has two pieces of ink dedicated to the series, as well as two small designs to mark her role in the X-Men franchise. She’s not afraid of getting inked with the people she loves, either. Turner has quite a few matching couple tattoos with her husband, siblings, and best friend/on-screen sister Maisie Williams.

Ahead, get a closer look at all of Turner’s tattoos and learn what each one means. 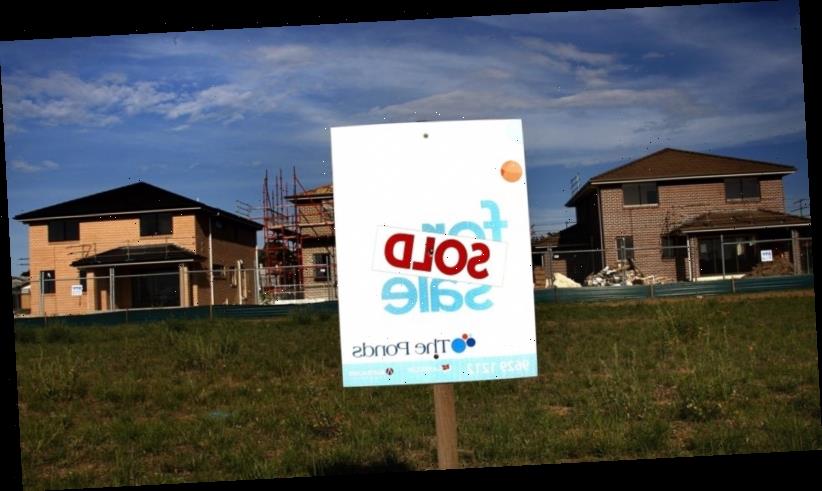 Sabrina Carpenter Gives a Tour of Her House, Hasn’t Taken Down Her Christmas Tree All Year! 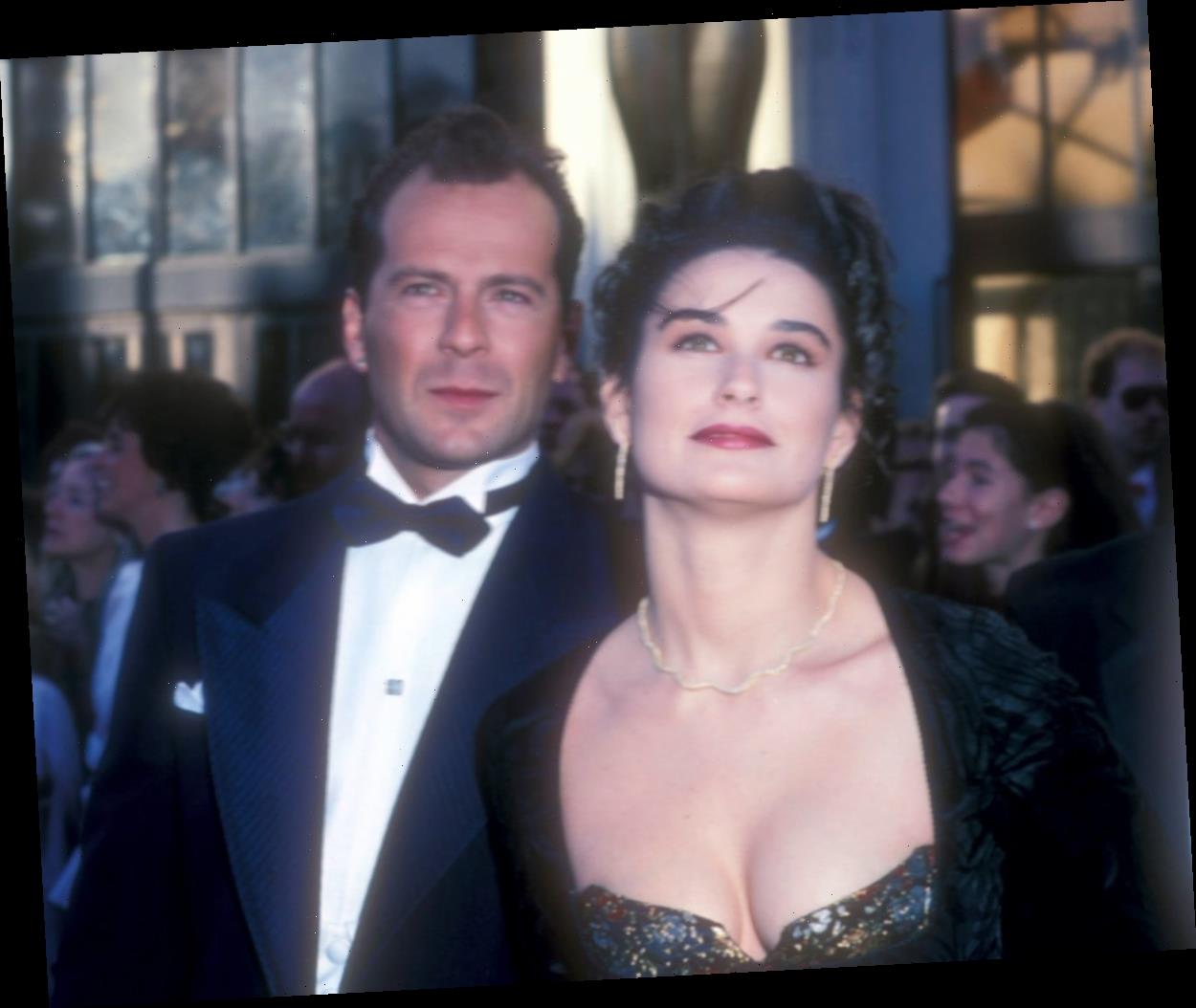 How Bruce Willis Helped Demi Moore Overcome Her Body Image Issues: 'He Wrapped My Fear and Anxiety in His Love' 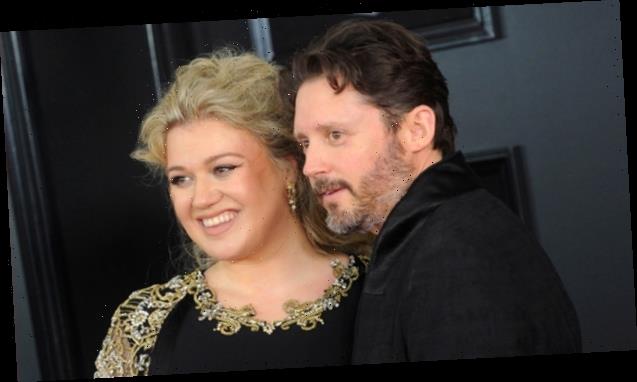