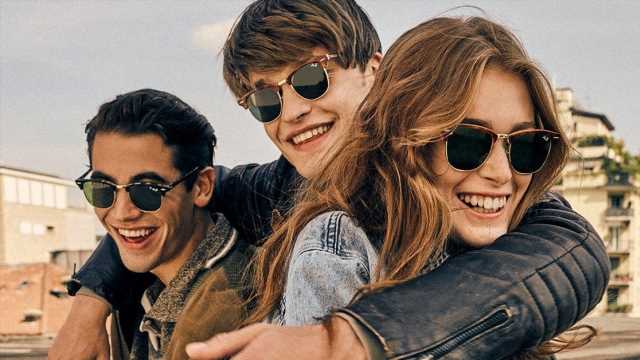 Warm weather and sunny days are here! And so are early Prime Day deals! Since we’re expecting to be outdoors more often, on the list of everything you need for the summer includes sunglasses. Amazon’s Prime Day starts June 21, but if you’re looking for new shades, you can snag huge deals on designer sunglasses including Ray-Ban from Amazon’s Early Prime Day Deals. Right now, shoppers can score up to 50% off Ray Ban Sunglasses.

The eyewear brand launched in the 1930s and has become a summer staple accessory for influencers and celebrities alike. Having a pair of Ray-Ban sunnies in the mix is key for a stylish summer season. Bonus: Amazon Prime wardrobe shoppers can try select shades for free for seven days to make sure they’re the right fit.

As we get ready for Amazon’s epic shopping event, make sure you get exclusive Amazon Prime Day deals with your Alexa device (the Amazon assistant) as you did the previous year. But this year, be sure to ask Alexa “What are my prime day deals?” to hear the best lightning deals from Amazon’s huge sale.

Plus, you can now shop small businesses on Amazon. Downloading the Amazon app will bring the deals directly to your smartphone. If you’re an Amazon Prime member, be sure to sign into your account for access to free two-day shipping on select items. And if you’re not a member, sign up for an Amazon Prime Membership 30-day free trial so you can join in on the biggest discounts outside of Black Friday and Cyber Monday from the retail giant. 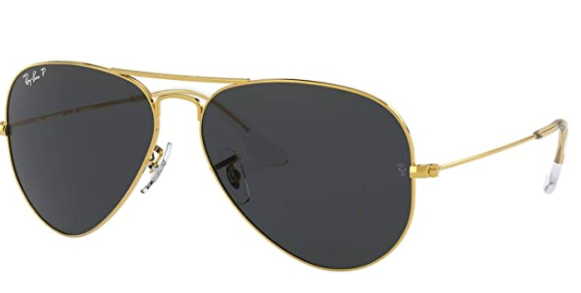 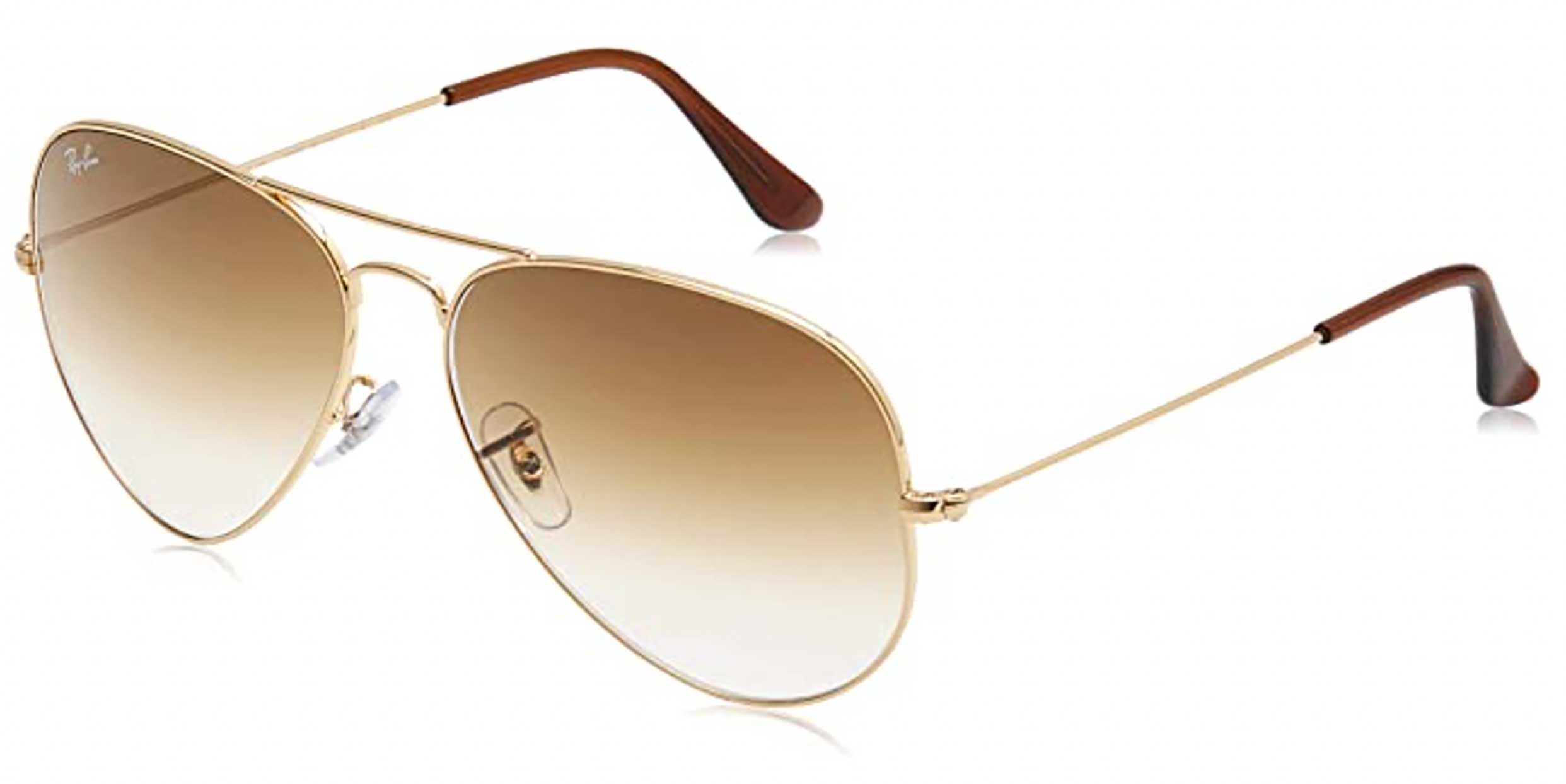