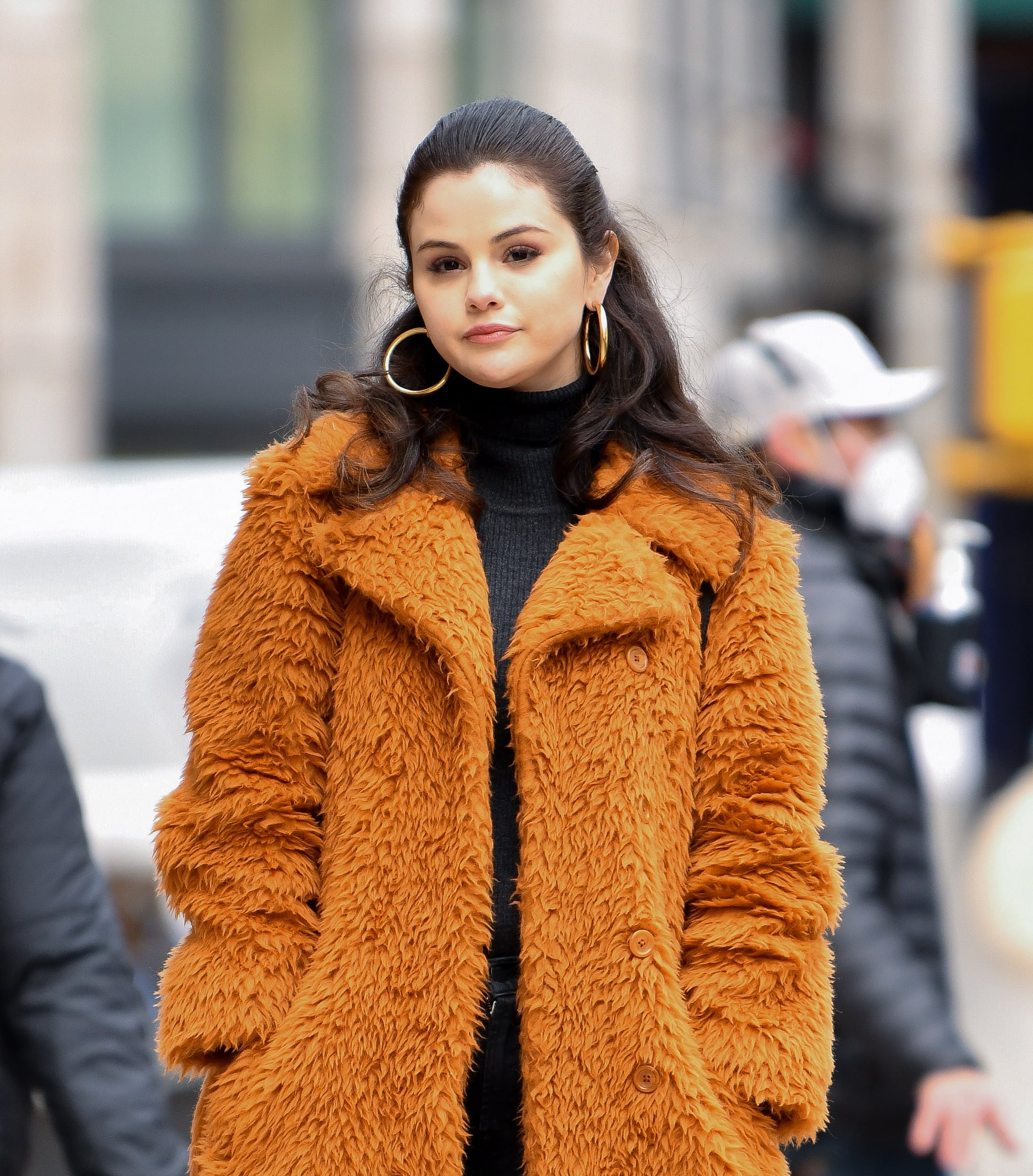 Red manicure season is somehow already upon us, and Selena Gomez is showing the world how to bring a bit of edge to the classic nail trend. The Only Murders in the Building star recently paid a visit to her trusty manicurist, Tom Bachik, and walked away with the coolest nail art we’ve laid eyes on this week. Bachik first painted Gomez’s nails with a matte maroon polish and then kicked the nostalgic factor up a notch by piercing several of her tips with teeny-tiny hoops. He also adhered a metallic semicircle and matching stud to each ring finger for an extra flair.

Pierced nails, though slightly impractical, were all the rage in the ’90s and experienced a bit of a resurgence back in 2017. Some fans have hypothesized that Gomez brought them back in the spotlight with red nail polish as a way of showing support for the release of pal Taylor Swift’s Red (Taylor’s Version) album later this week. If such is the case, that’s the definition of BFF goals.