The fan following of the Kardashian-Jenner family typically agrees with the notion that no one works harder than Kris. However, fans may start believing that Kylie is the one putting in overtime after she revealed Kylie Cosmetics is releasing a collection of blushes, bronzers and highlighters in addition to three new bullet lipstick and liner duos. There’s quite a lot to get hype about this month for the youngest Jenner.

The only way to unveil a new Kylie Cosmetic launch is to post all the deets on Instagram Stories, which is the exact route the billionaire took to share the new products. She first teased the collection on Saturday, Jan. 12, showing only a giant pink PR box that held the holy grail of products.

Since she couldn’t hold out on fans any longer, the following Monday she posted to her personal Instagram stories to reveal the shades and names of blushes, bronzers, and highlighters, and they’re fire. Despite this also being the first time Ky’s come out with a collection of bronzers, there’s a warm shade for various skin tones. Every product features six different shades and even the three bullet lipstick and liner duos are made for that one makeup geek who loves a nude lip.

"I’ve come out with blushes and kylighters before, but these are brand new colors and brand new formula," she said on her Instagram Stories. "I kind of just bumped up the pigmentation." 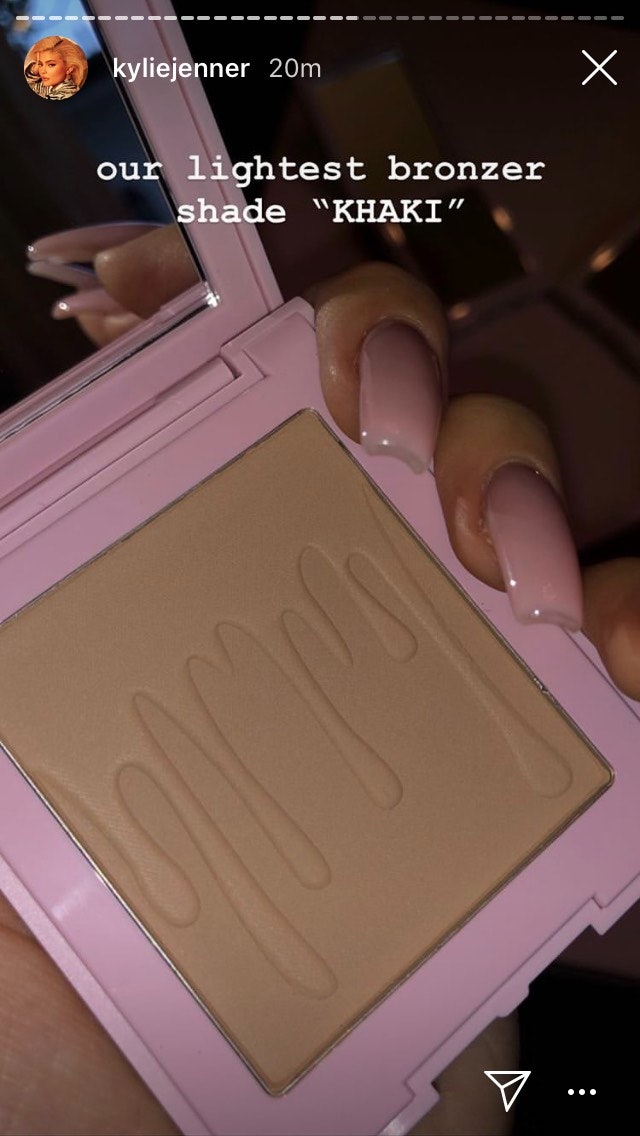 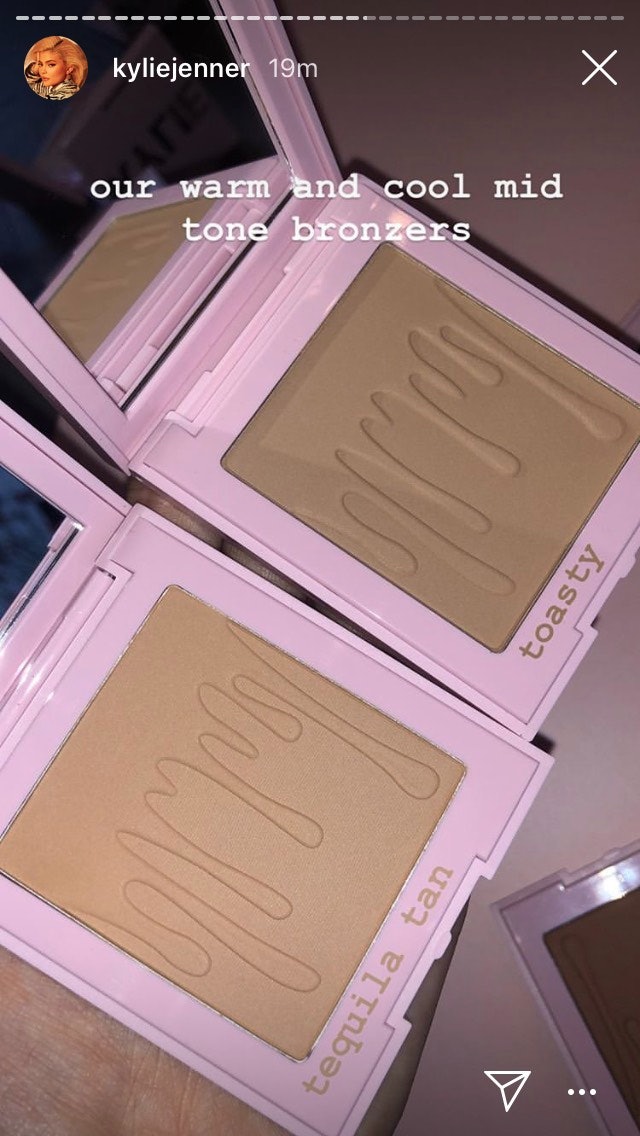 Kylie took undertones into consideration in this launch and is launching these two bronzers, named "Tequila Tan" and "Toasty" 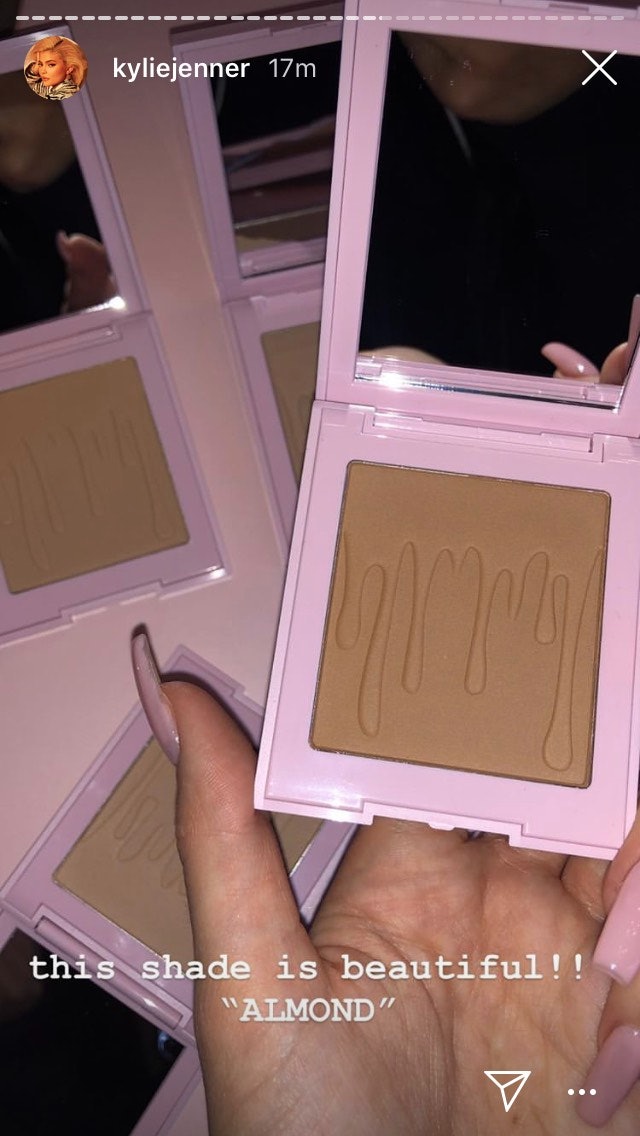 Next up is this peanut butter shade, named "Almond", which would, ehem, also make for a great lip color, Ky. 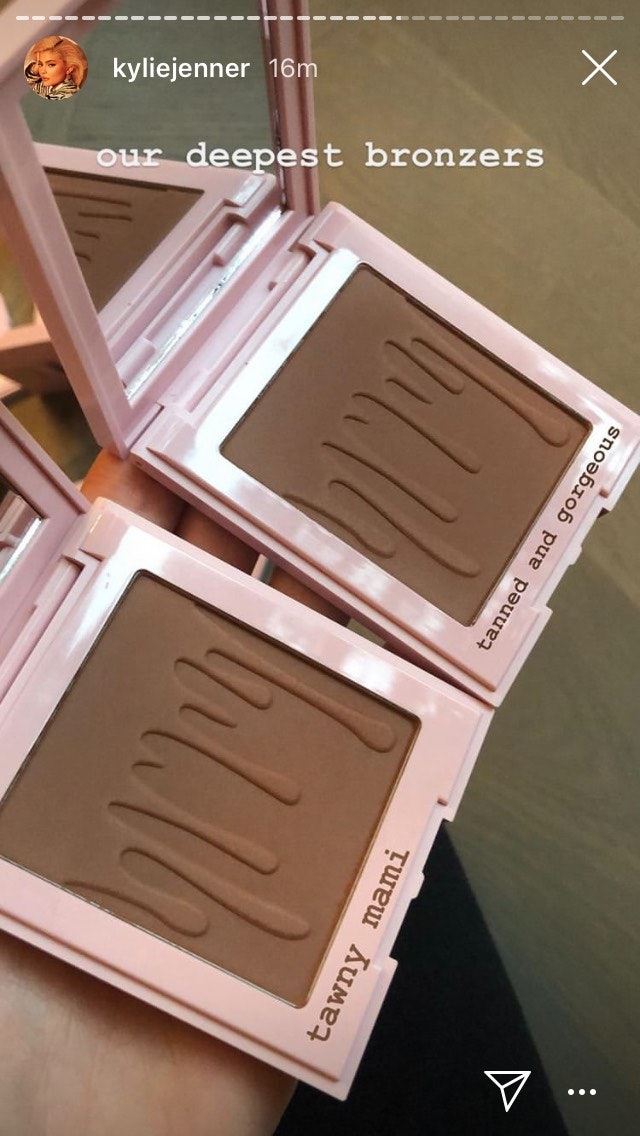 The deepest shades in the bronzers come in hot for the bronziest babes, named "Tawny Mami" and "Tanned and Gorgeous". 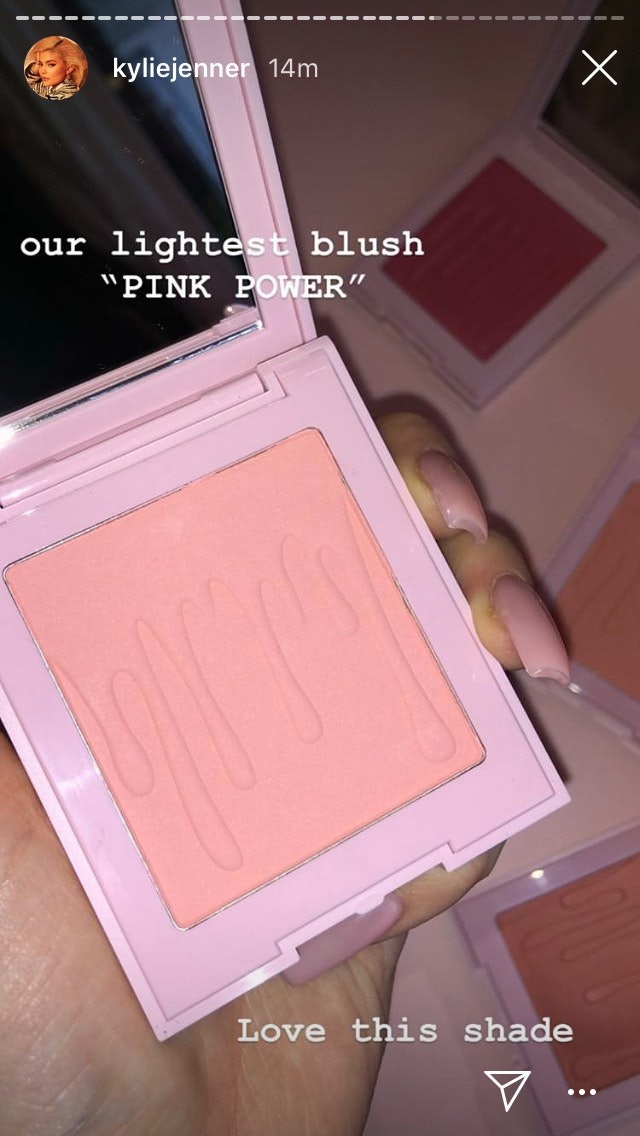 What would this collection be without a light muav pink blush? Kylie moves onto the lightest shade of blushes in her Instagram stories, and this one’s called "Pink Power". 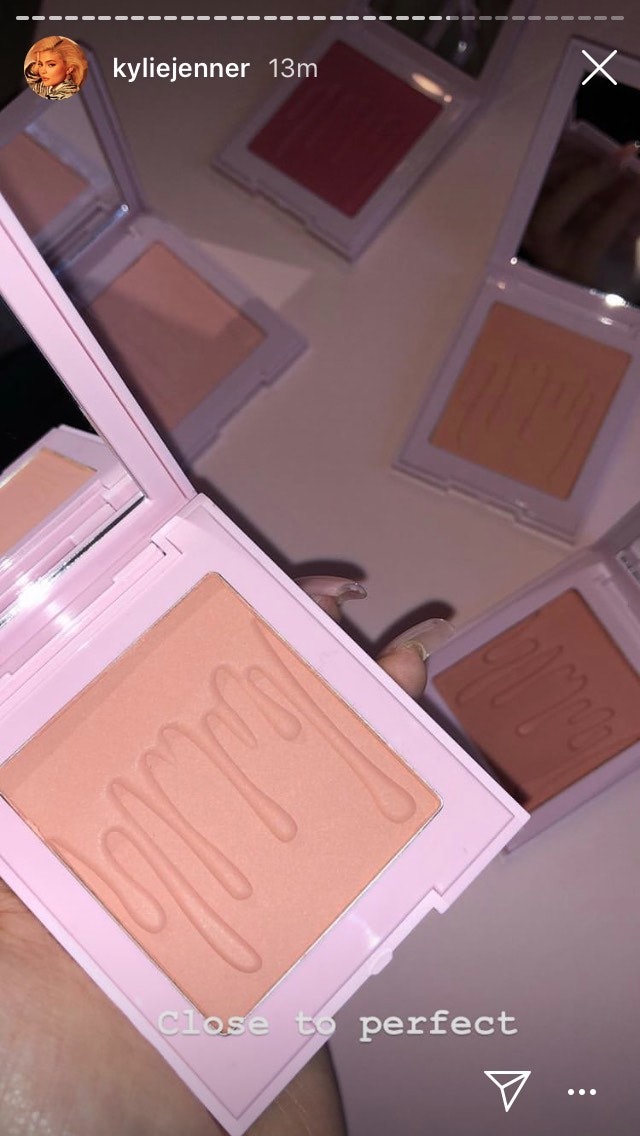 The next shade in the bunch is "Close To Perfect" which is one of the more flesh toned pink shades in the collection. 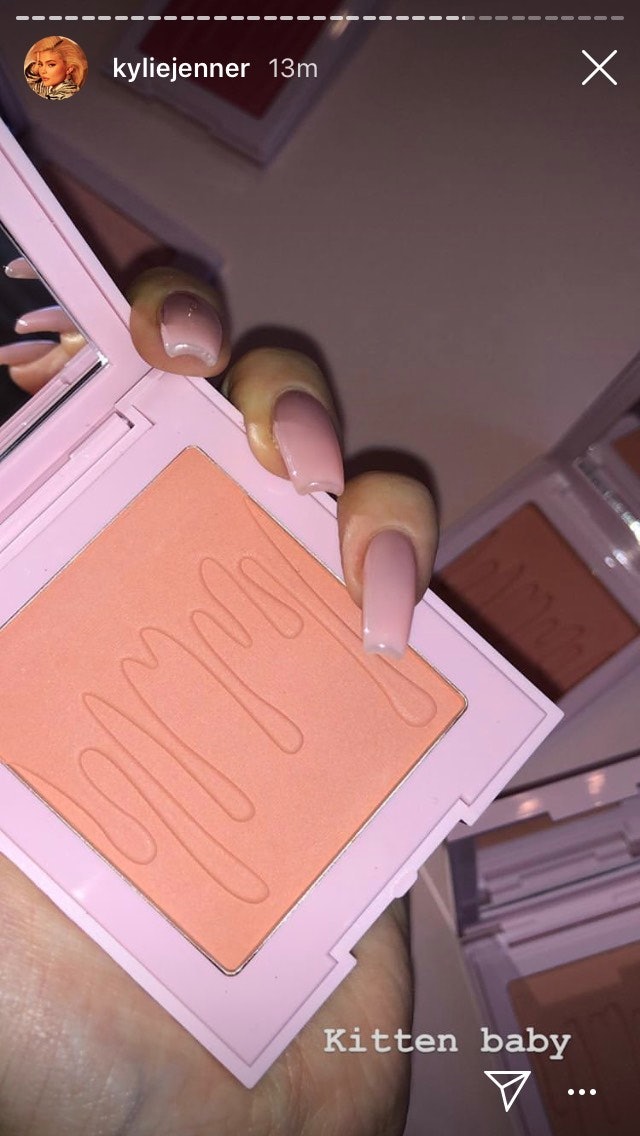 A deeper flesh-toned blush comes to fans in the shade "Kitten Baby". These names are too good. 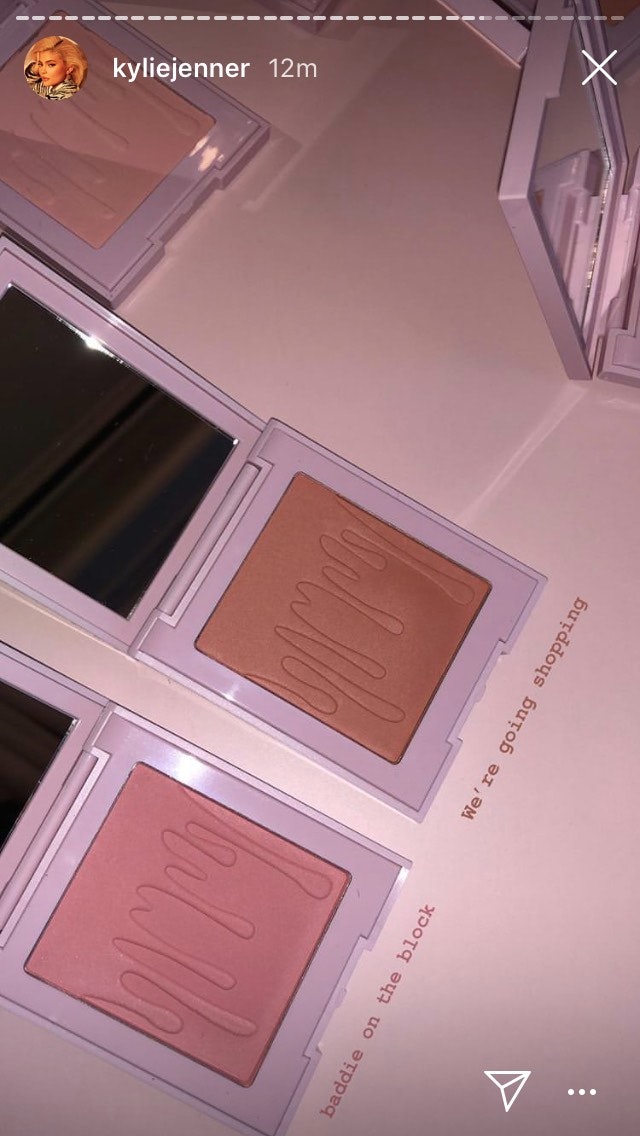 The next two blushes the makeup mogul revealed on her Instagram Stories are made for mid tones in shades "Baddie On The Block" and "We’re Going Shopping". 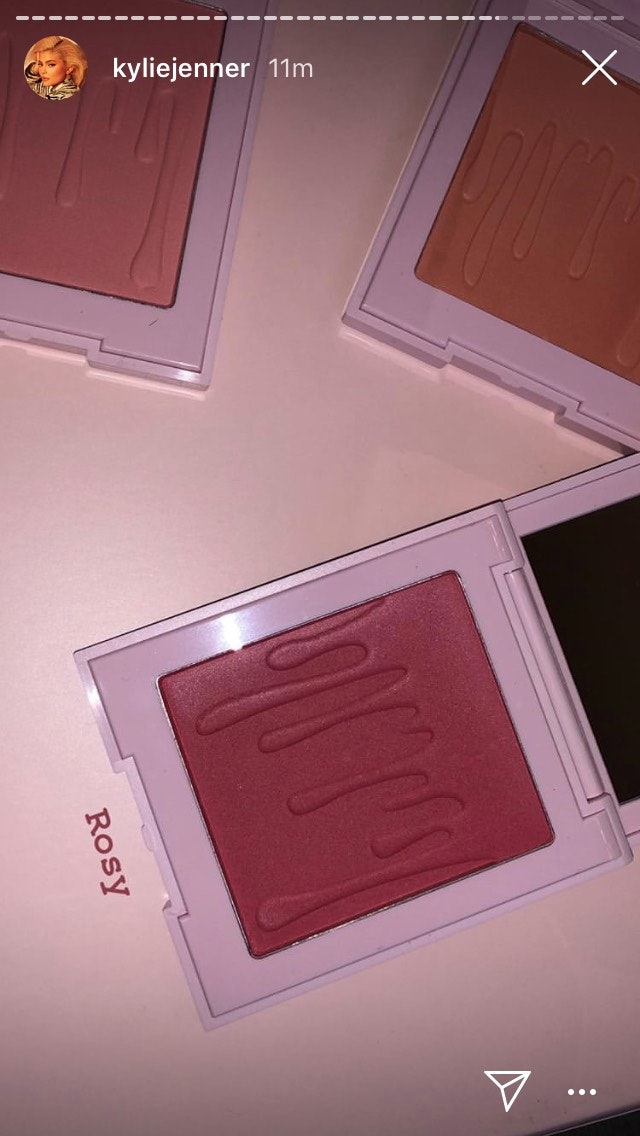 The deepest shade of blush comes in the shade "Rosy", which is the closest blush shade that’s almost red under a flashlight. This one will definitely have a lot of pigment. 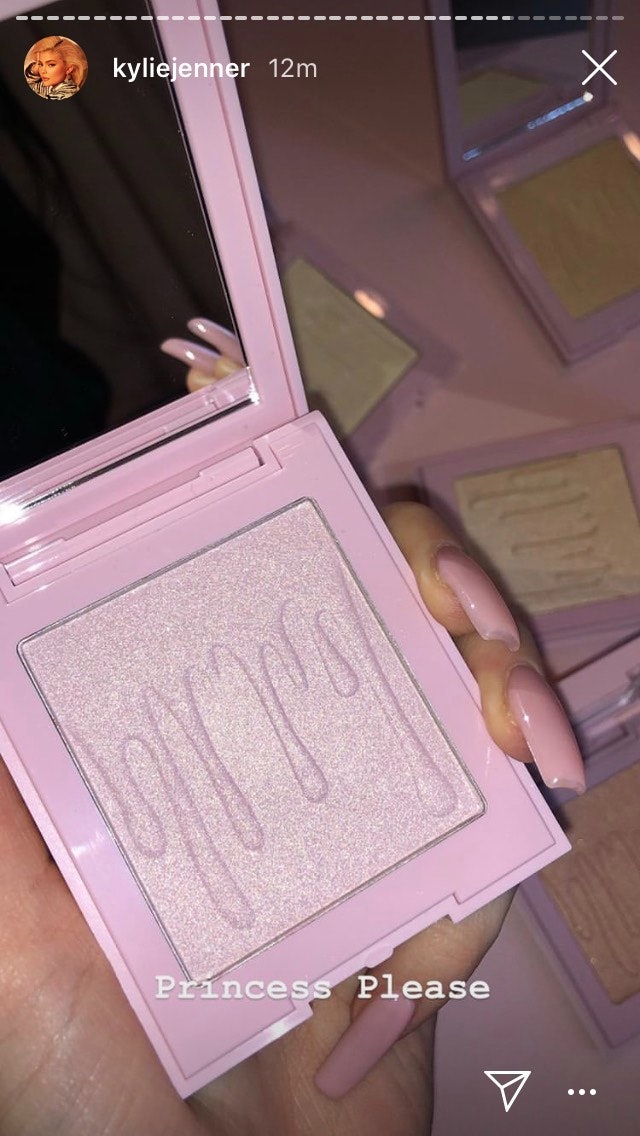 Kylie then moves onto the blinding "Kylighters" starting with the unveiling of "Princess Please". 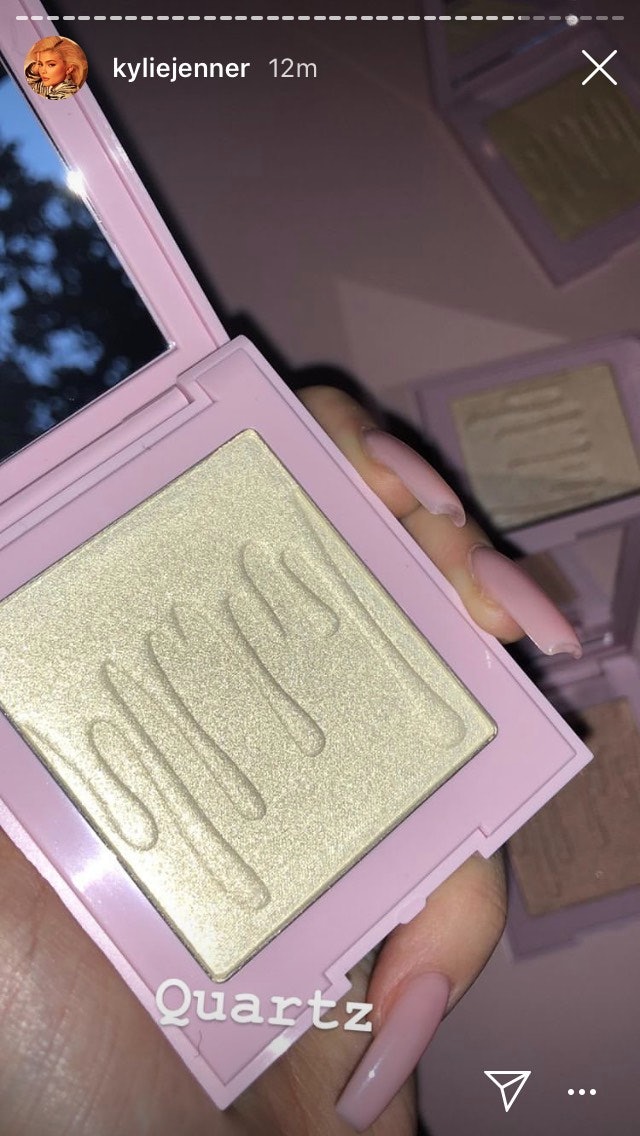 The next shade that comes in "Quartz" is a champagne shade that’ll surly give you the icy cheekbone of your dreams. 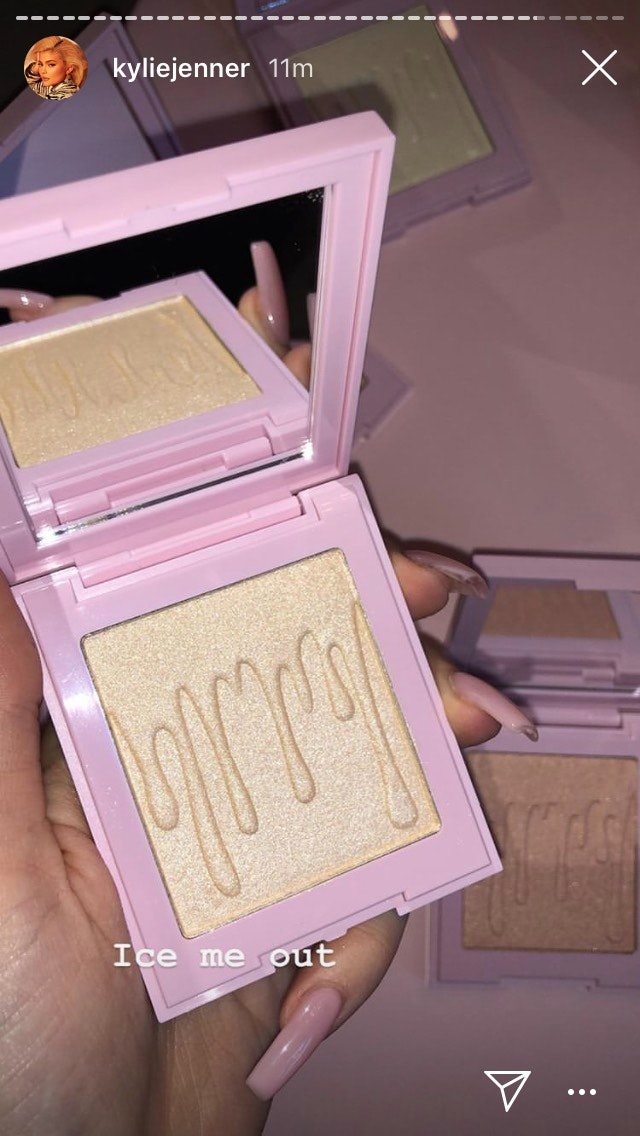 "Ice Me Out" is similar to "Quartz" but with a more yellow and red undertone. 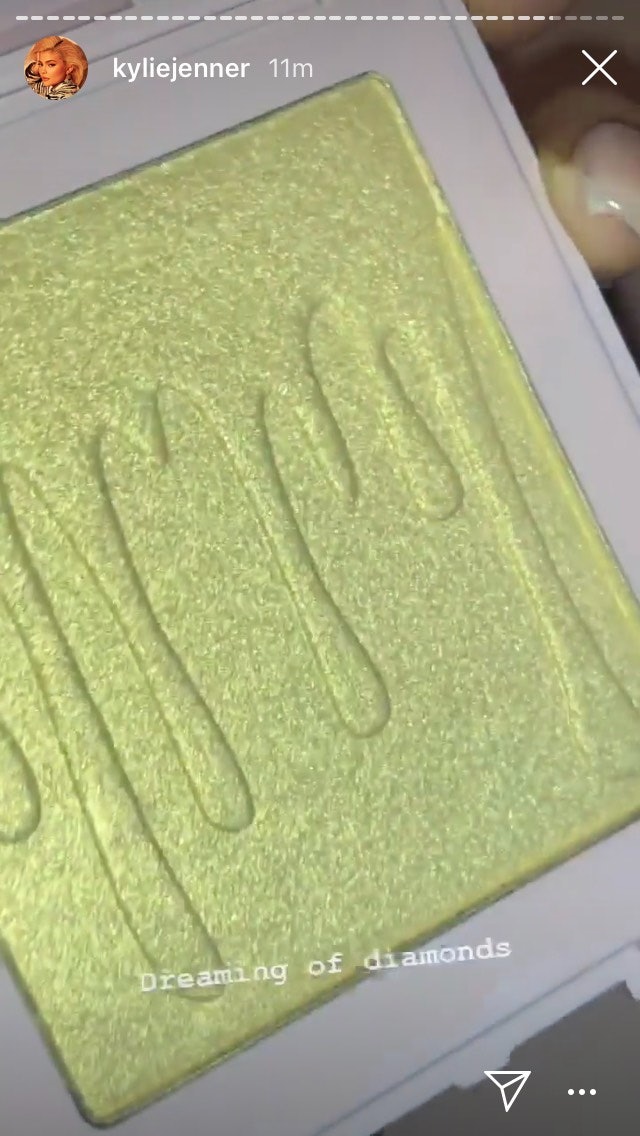 "Dreaming of Diamonds" is a light gold that could probably blind the sun if you tried hard enough. 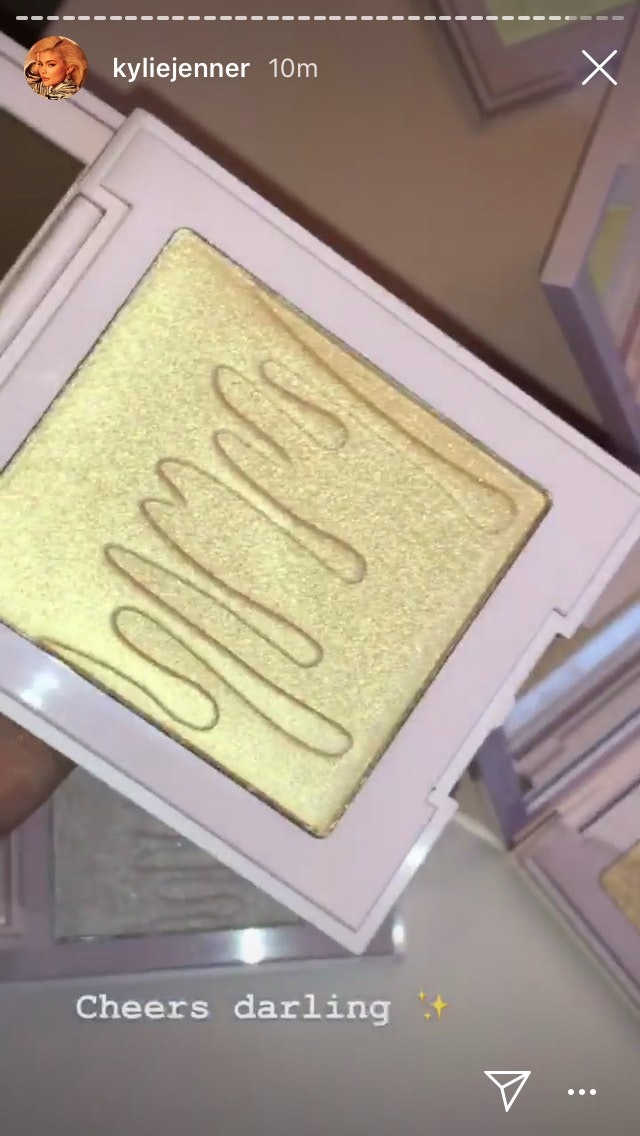 "Cheers Darling", Kylie revealed on the story that it’s actually the same exact shade as her "Champagne Showers" highlighters but just with a new name for this particular collection. 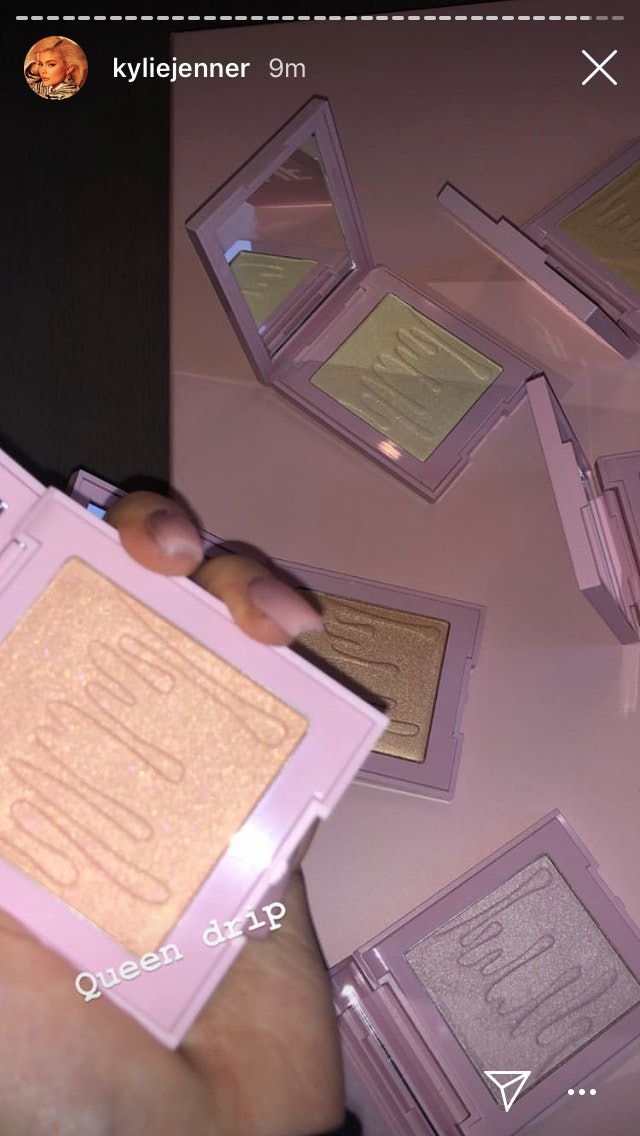 Queen Drip is the rose gold highlighter of the bunch, and will probably be the first to sell out if beauty gurus get their hands on this first. 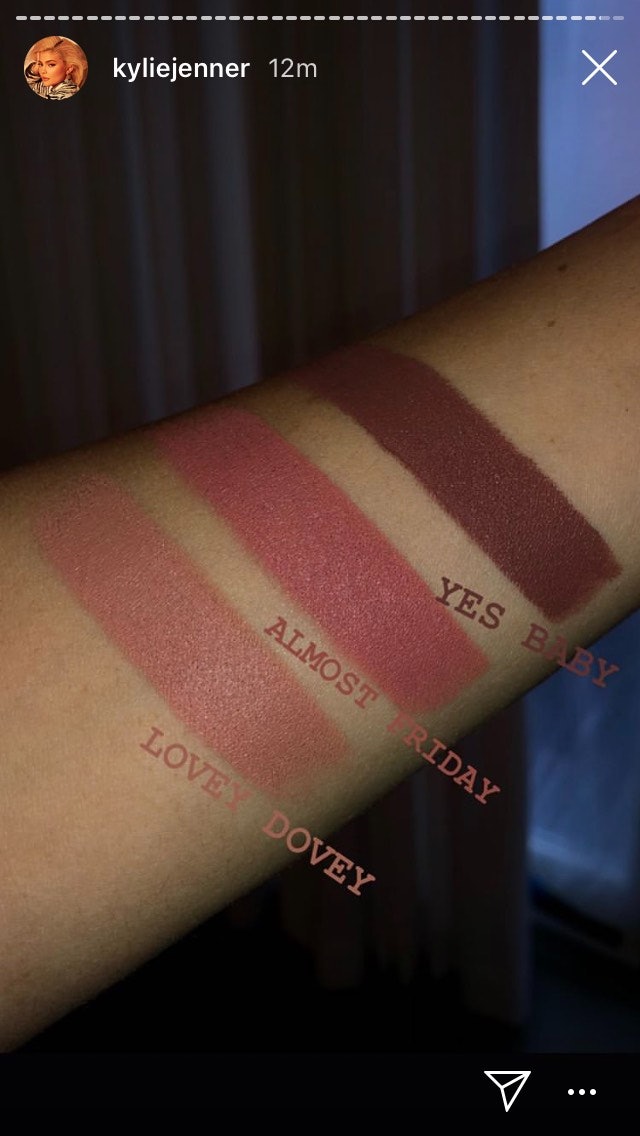 Kylie plans to launch the above lipsticks on Friday as well, coming in shades "Lovey Dovey", a light rose, "Almost Friday", a dark mauve shade, and "Yes Baby", a dark rosy brown.

If you’re dying to sink your claws into these babies, you’ll only have to wait a short time as the entire collection officially drops Friday, Jan. 18. 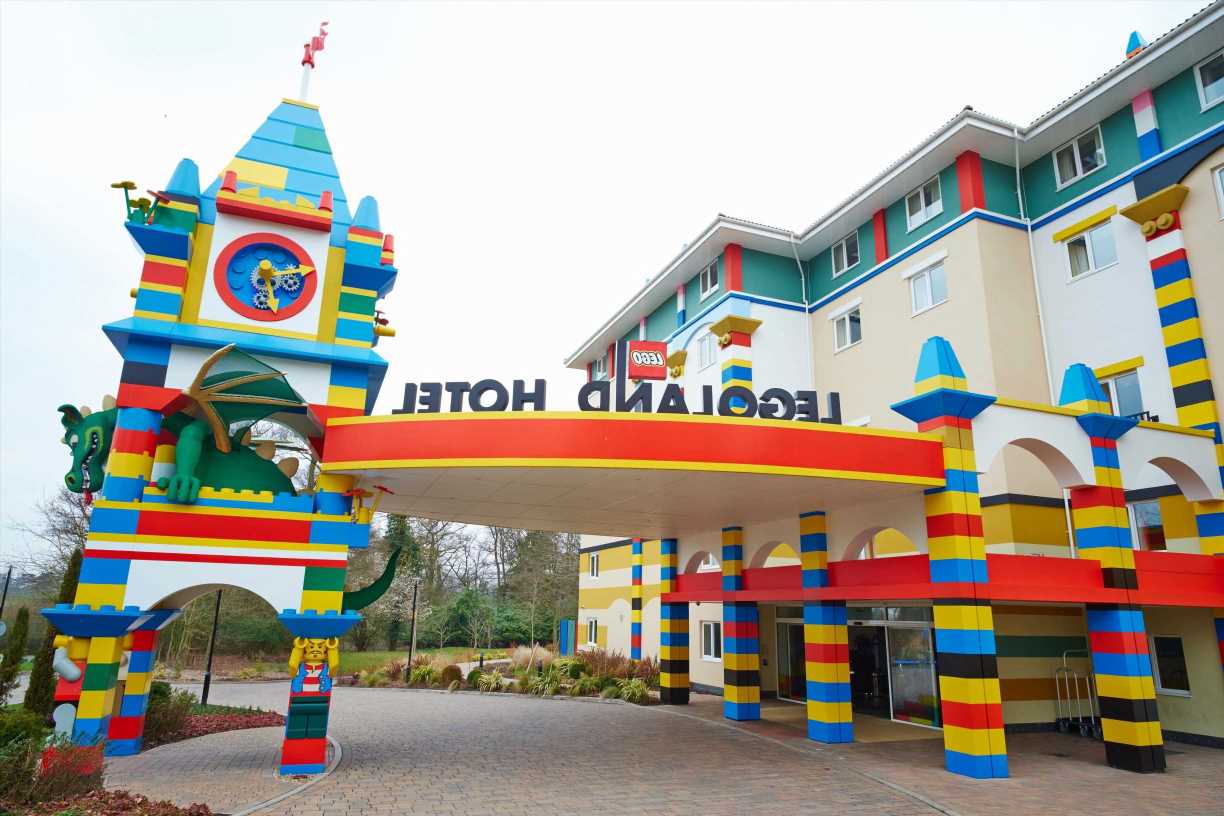 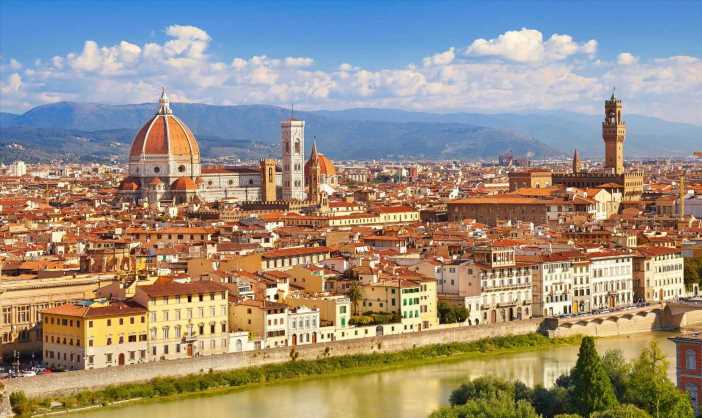 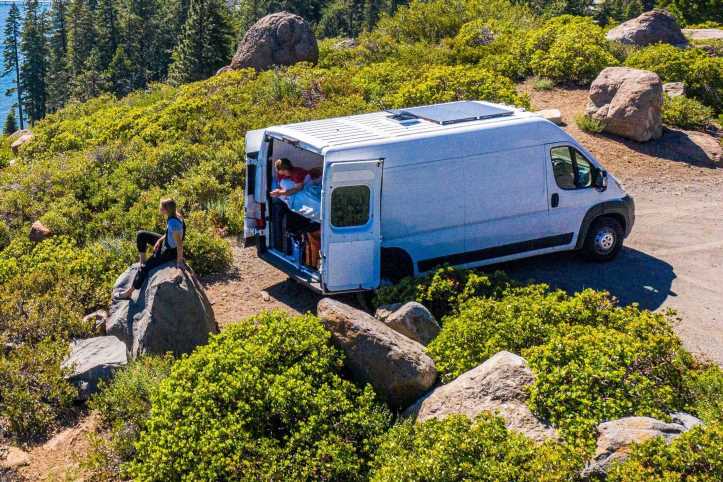 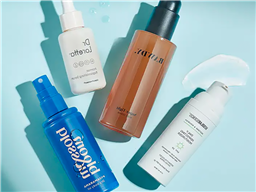 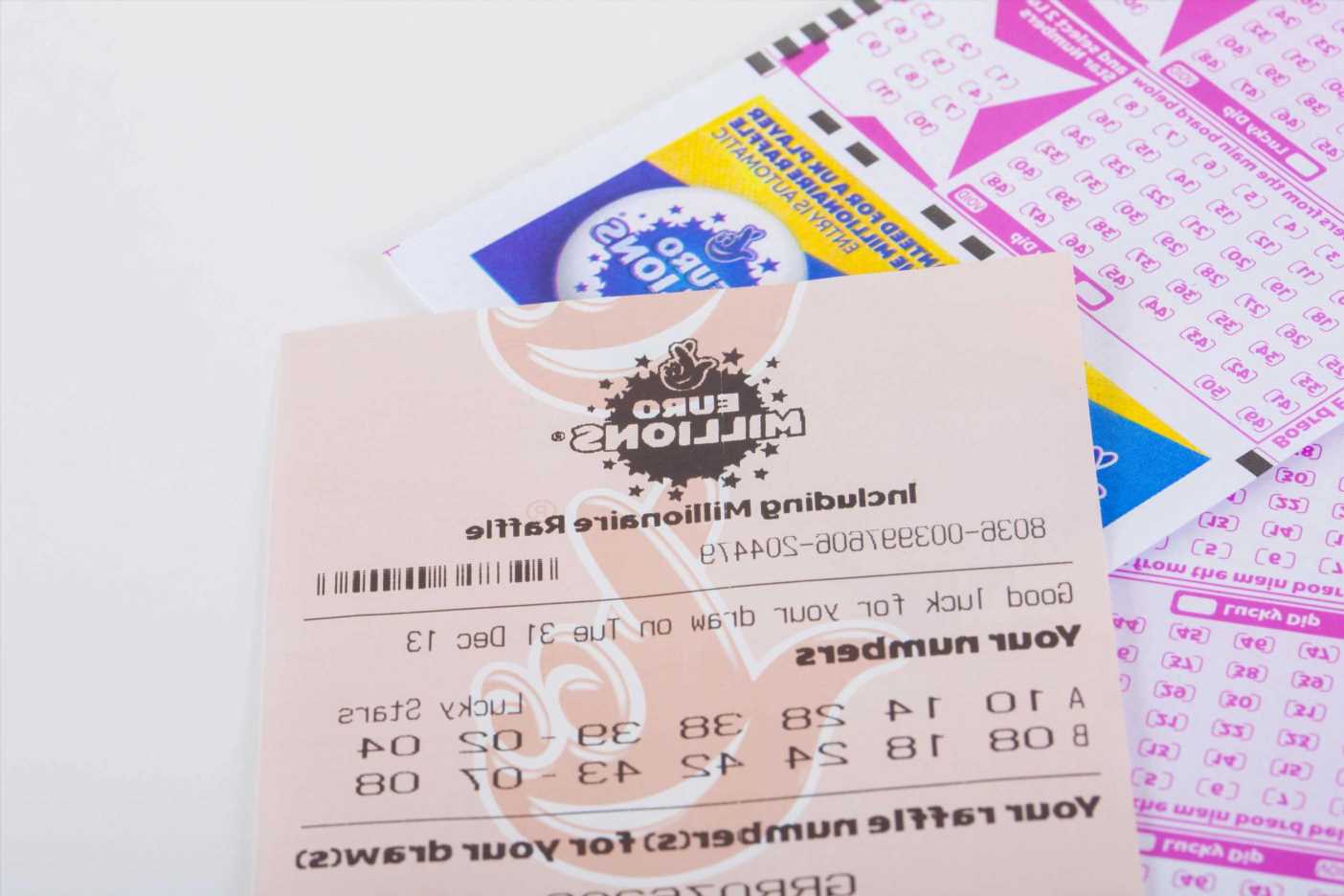 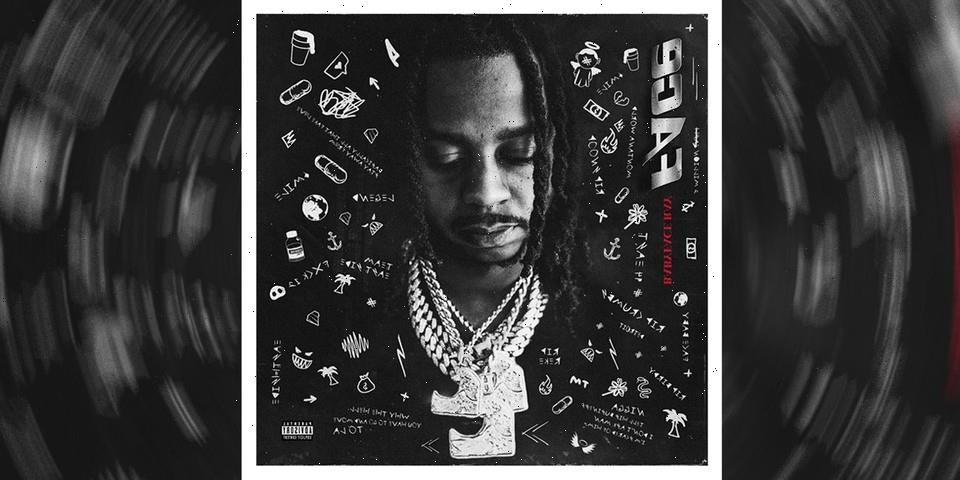 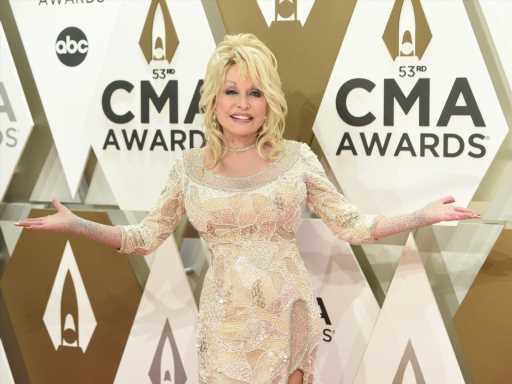 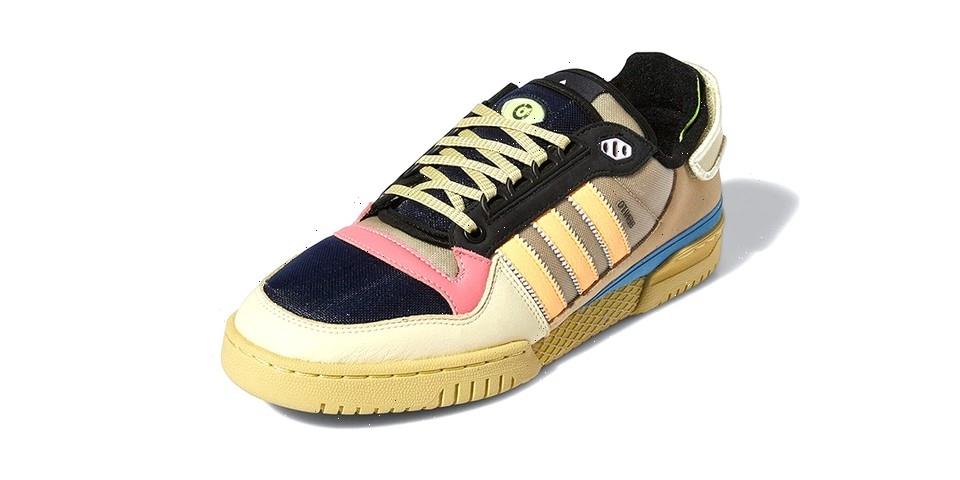 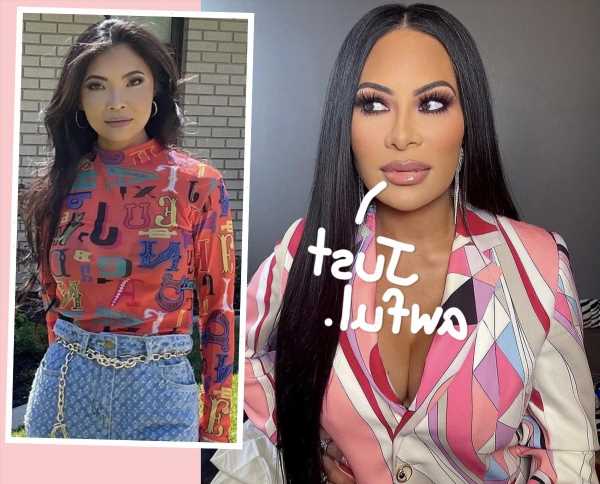 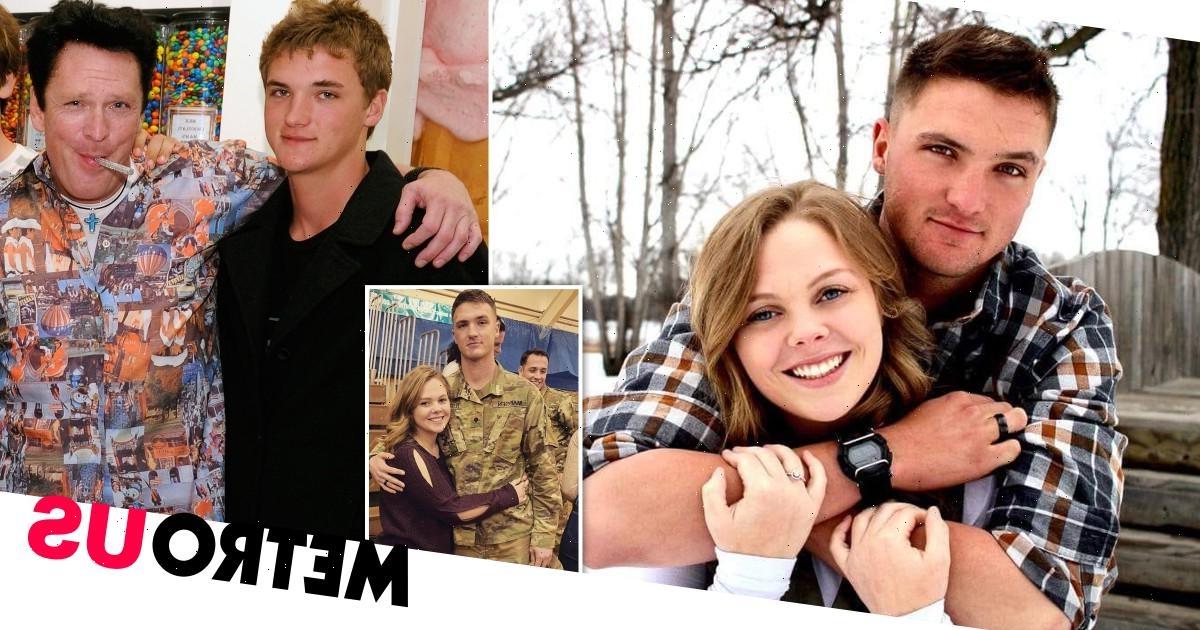 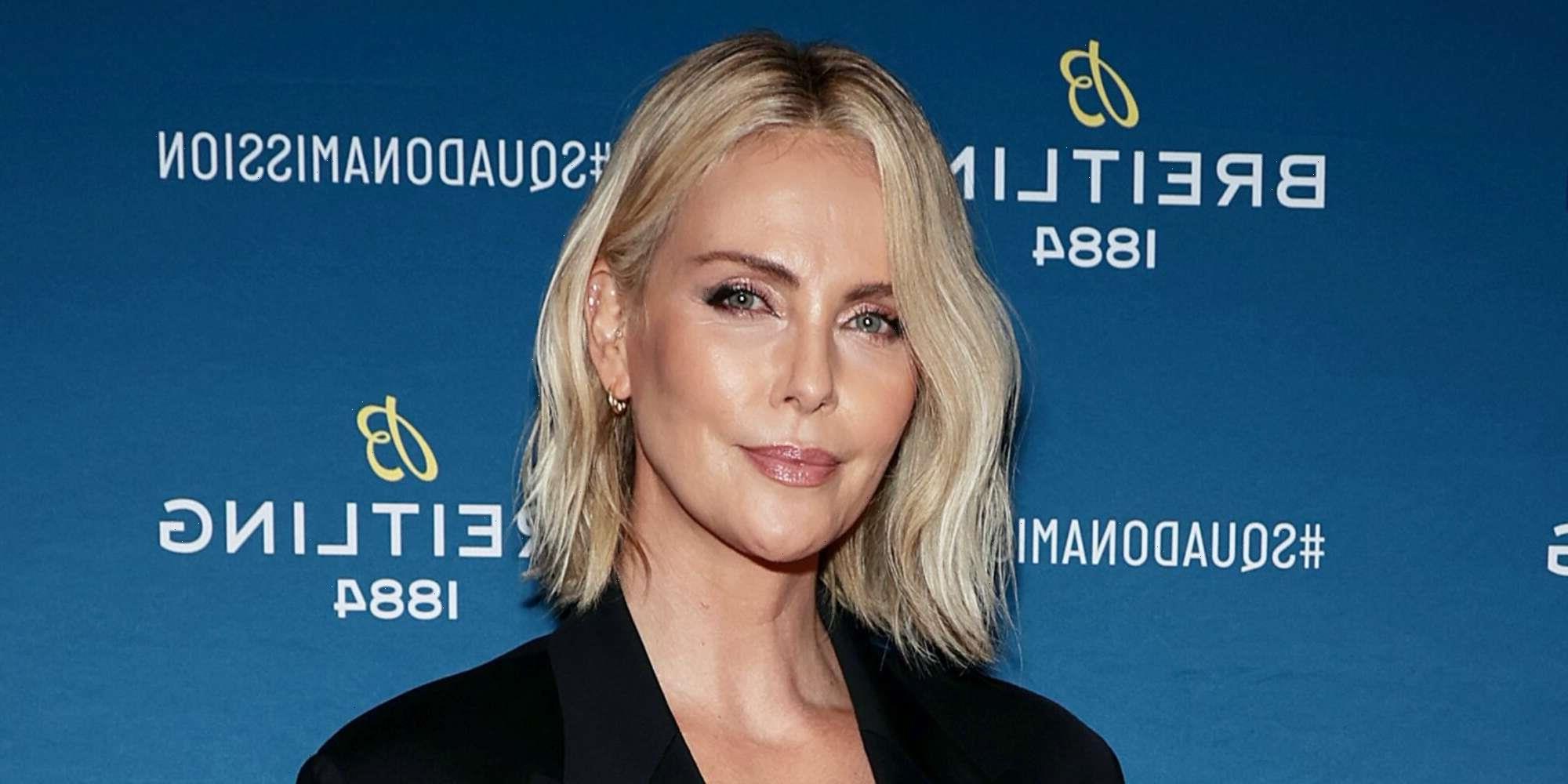