You no doubt know Dior’s iconic fragrances by name: Miss Dior, J’adore, Sauvage. You may even have a bottle or two on your vanity right now. But if you’ve never stopped to think about how they’re made, Dior’s new documentary will unveil the man behind the curtain. Nose, out today, gives viewers unprecedented access to Dior master perfumer François Demachy as he travels the world in search of raw materials for the creation of a signature Dior scent. 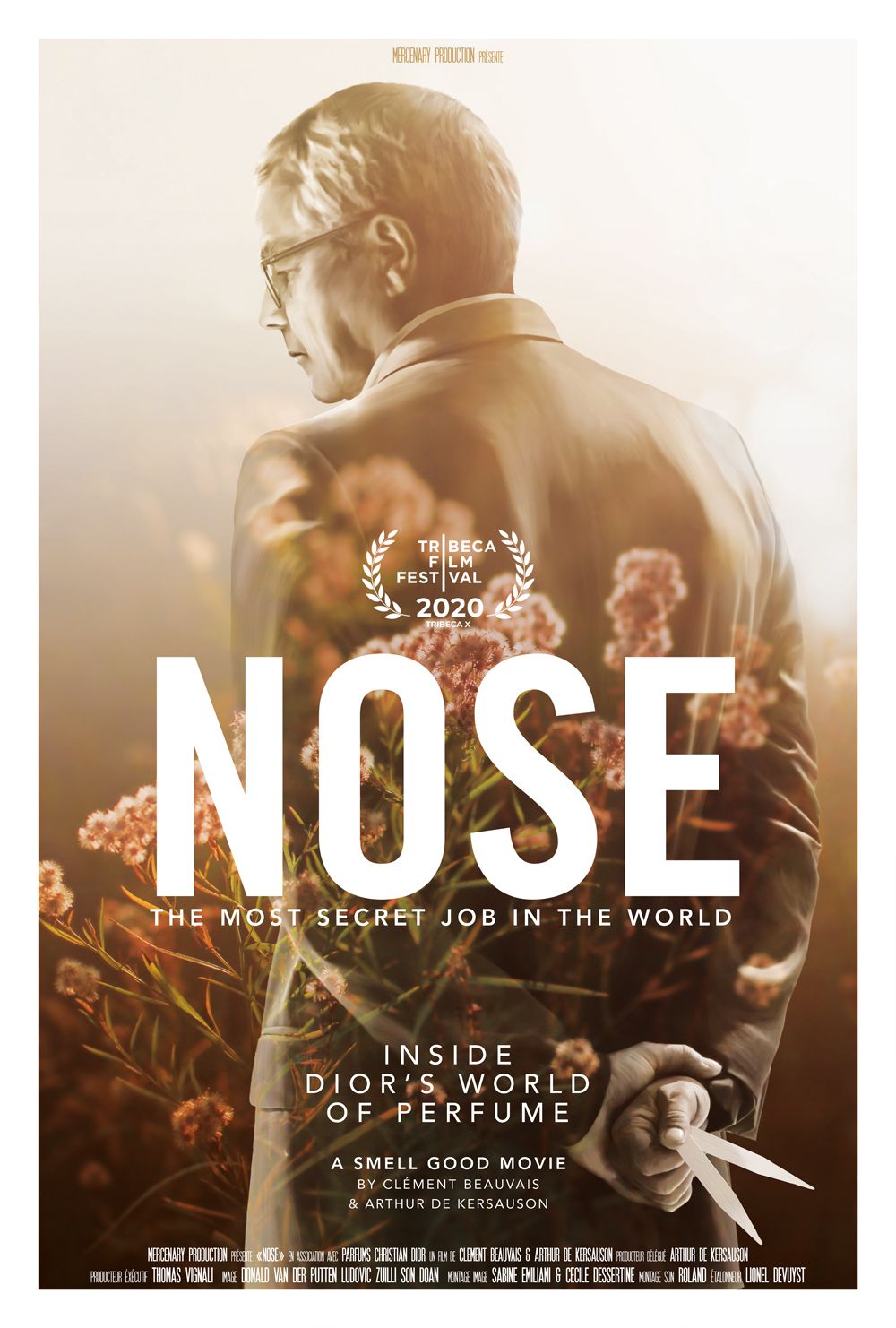 Directors Arthur de Kersauson and Clément Beauvais spent two years documenting Demachy to uncover some of the mysteries behind perfume ideation and highlight the women who play a key role in the development of raw materials like rose and jasmine. “It’s the perfume, more than anything, that is mysterious,” Demachy says in a brand interview for the film’s release. “We persist in trying to explain it, describe it and dissect it, but it is never completely defined. I believe that a scent is like love—you can’t explain it.”

The filmmakers traveled to Grasse, France, which is both Demachy’s childhood home and also the home to his creative laboratory at the Fontaines Parfumées. But for Demachy, traveling to Sulawesi, Indonesia to visit the patchouli plantations was by far the most rewarding part of filming Nose. “We took a small plane, then a four-wheel drive, followed by a hike through a few isolated villages in the middle of nowhere. That in itself was already an enjoyable adventure, but then there was this magnificent reward at the end, and I finally got to see my favorite ingredient in its natural environment, on these steep slopes,” he says. “Even after so many years of creating perfume, I was still absolutely amazed, and I’ll never forget the joy I felt at meeting the local growers.” 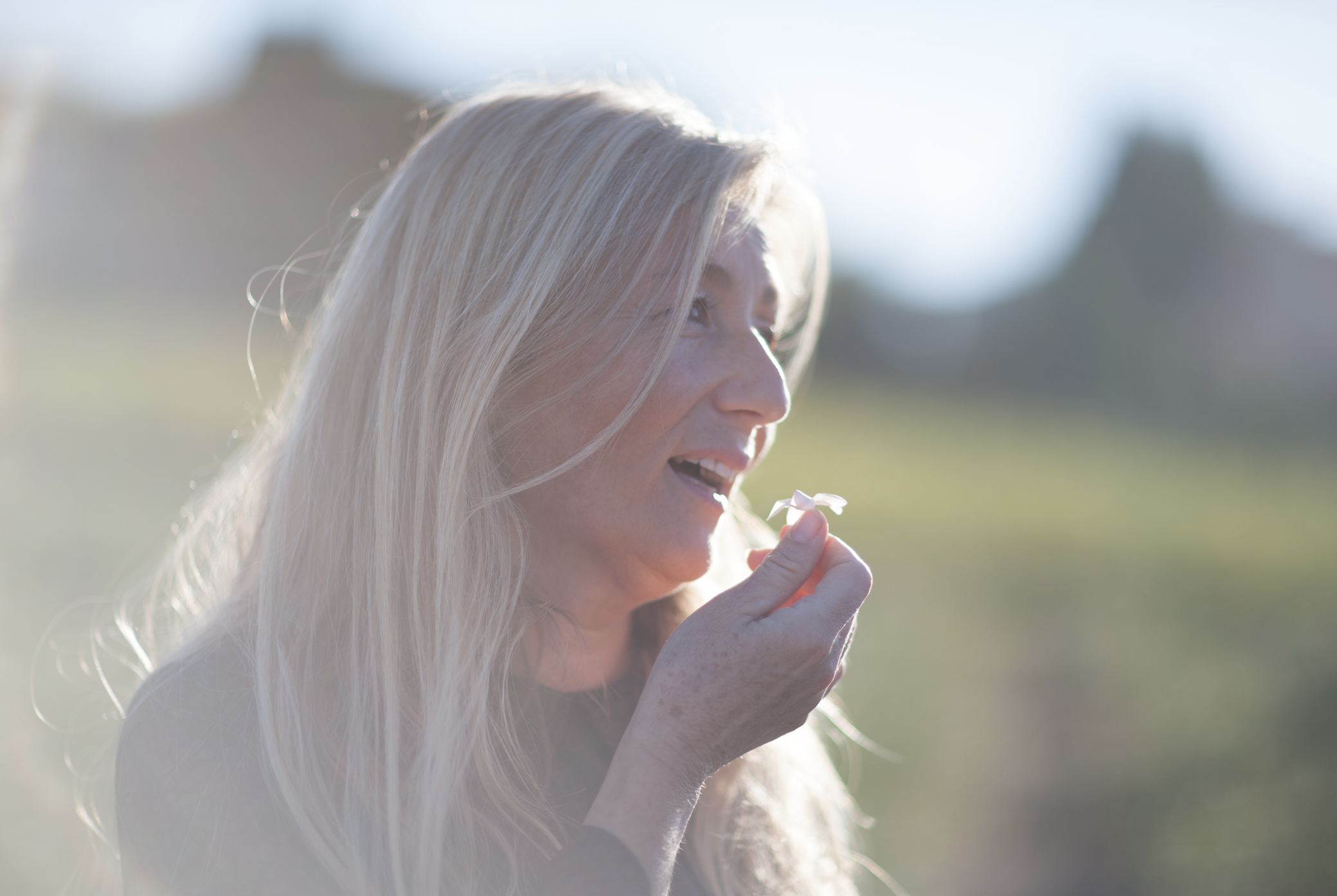 The film is sure to inspire wanderlust in the age of quarantine, but one that can hopefully be quenched by a daily spritz of your favorite perfume. After first premiering at the 202o Tribeca Film Festival, Nose is now available to rent or buy on Apple TV, Amazon Prime Video, and Google Play.