Prince William and Duchess Kate may have grown up 52 miles away from each other, with William residing in London and Kate being brought up in the Berkshire countryside, but they both had the same shared childhood experience.

While William had a very close bond with his grandmother, the Queen, the Duchess of Cambridge also had a very special relationship with her own grandmother.

Speaking on Giovanna Fletcher’s podcast, Happy Mum, Happy Baby, Kate shared some touching memories from her own childhood. “I had an amazing granny who devoted a lot of time to us, playing with us, doing arts and crafts and going to the greenhouse to do gardening, and cooking with us,” she explained. “And I try and incorporate a lot of the experiences that she gave us at the time into the experiences that I give my children now.” 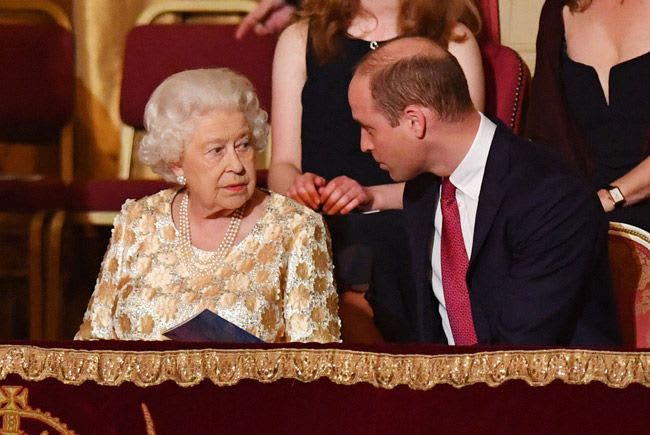 Prince William has a close bond with his grandma

In the ITV documentary, Our Queen at 90, Prince William opened up about his admiration for his grandmother. “She’s been a very strong female influence,” he said. Adding: “Having lost my mother at a young age, it’s been particularly important to me that I’ve had somebody like the Queen to look up to.

MORE: Prince William and Kate Middleton’s sleeping arrangements are so different from everyone else’s

“She’s someone] who’s been there and who has understood some of the more, um, complex issues when you lose a loved one. She’s been so incredibly supportive, and I really appreciated her guidance.”

Knowing the importance of the grandparent/grandchild relationship, it’s not surprising that William and Kate still talk about grandma Diana, the late Princess Diana, to their three children Prince George, Princess Charlotte and Prince Louis. 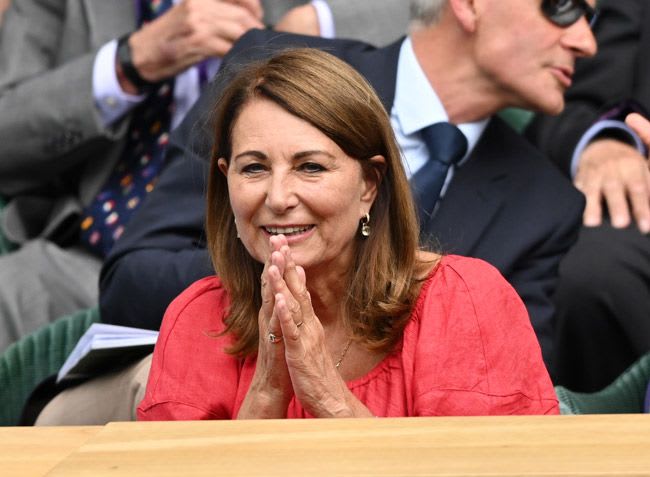 Carole Middleton is a doting grandmother

It has also been reported that their upcoming move to Windsor from central London has something to do with being closer to Kate’s parents, Michael and Carole Middleton.

In an interview with Good Housekeeping, Carole spoke about her responsibilities as a grandmother. “I want to run down the hills, climb the trees and go through the tunnel at the playground,” she said.

“As long as I am able to, that’s what I’ll be doing. I cook with them, I muck around dancing, we go on bike rides.”