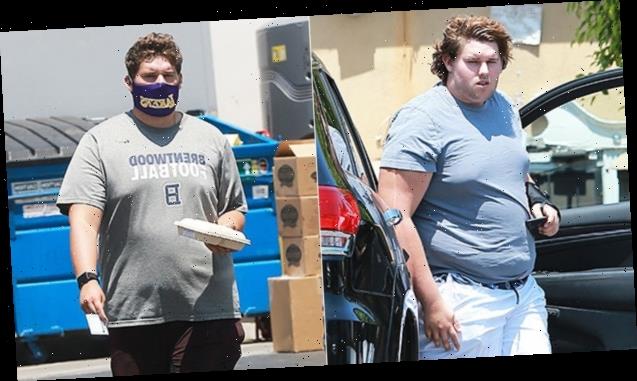 Arnold Schwarzenegger’s son Christopher looked trimmer than ever while picking up something delicious in Los Angeles.

Well hello there! Arnold Schwarzenegger‘s son Christopher (who he shares with ex-wife Maria Shriver, 64) appears to be winning the battle of the bulge and looking fabulous while doing so! The 22-year-old was spotted in a rare outing in La La Land on Friday, July 24, where he was seen leaving a health food store with a tray of food in hand. He looked considerably smaller in size compared to the other times he’s been seen out and about in a Brentwood High School t-shirt (his alma mater), red shorts and sneakers. He also sported a Lakers face mask to protect himself and others from spreading the COVID-19 virus.

Chris looks to be the Rob Kardashian (who has also been on his own weight loss journey) of the Schwarzenegger clan in that he’s very private and not seen out that often compared to his brother Patrick and sister Katherine. The mother-to-be has been making news quite a bit lately as she’s close to giving birth to her first child with husband Chris Pratt.

He appears to have toned up his body compared to how he looked in a 2018 photo above. Perhaps he’s been hitting the gym with Patrick or his stepbrother Joseph Baena as both are known for putting their fit figures on display both on and off social media. Joseph (who is the son of Arnold and Mildred Patricia “Patty” Baena) is a workout fiend who constantly posts sexy shirtless photos of himself whenever he can.

Christopher is one of the many known names who have been shredding pounds lately. Rebel Wilson, 40, has been impressing her millions of fans by posting videos of her intense workouts while rocking several ensembles that show off her trimmed down figure.

We also can’t forget Adele who legit broke the internet earlier this year with her surprising new look! The “Rolling In The Deep” singer looked like a completely new person in a gorgeous photo posted in May after she lost over 100 pounds! 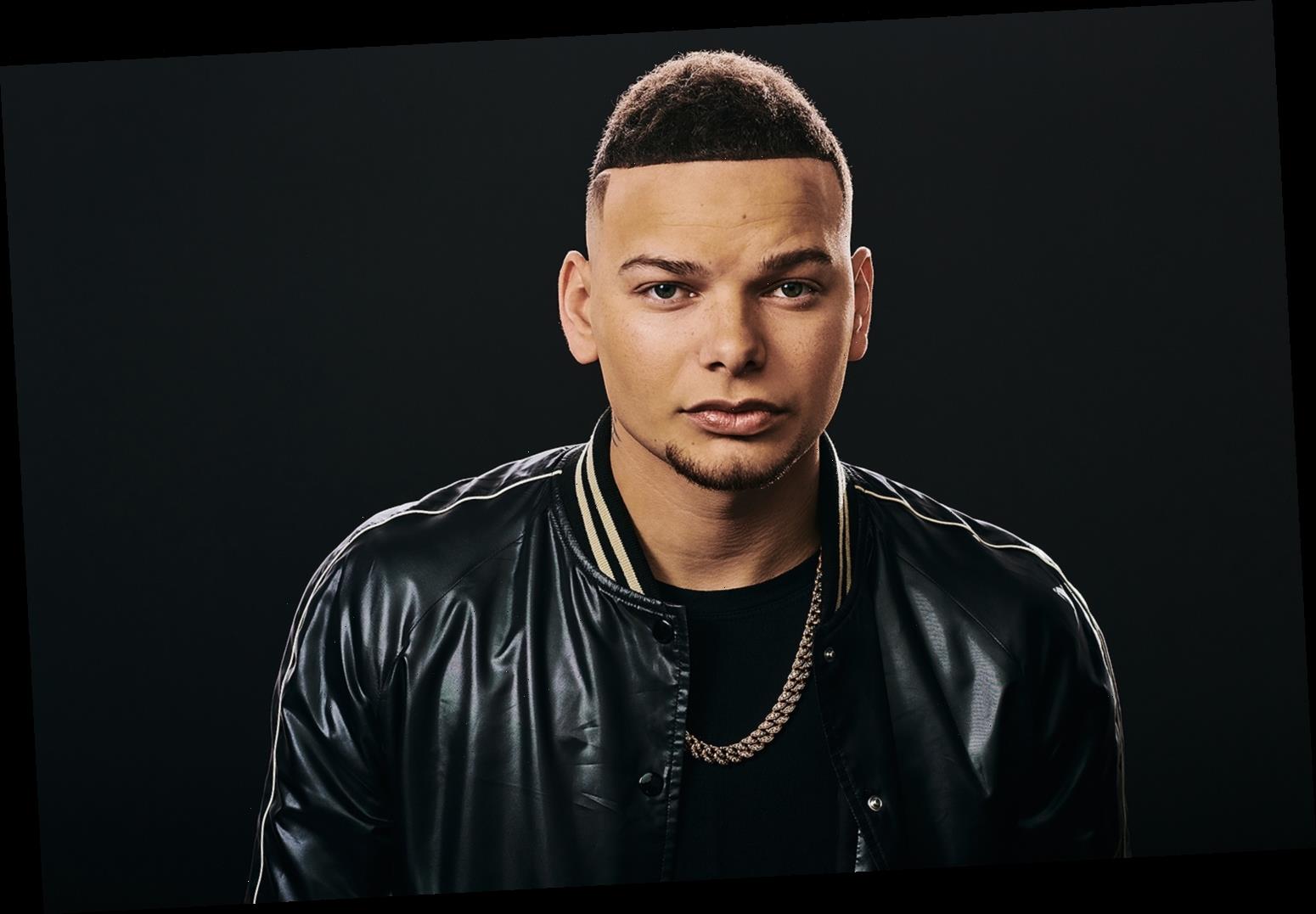